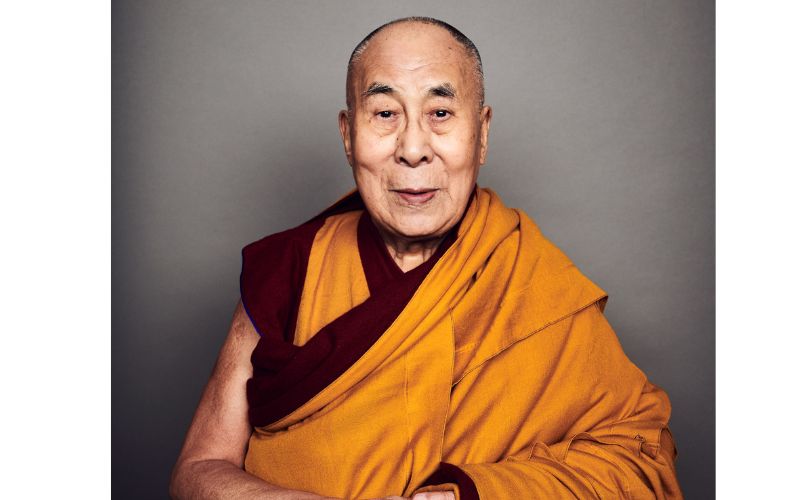 Dharamshala: Sikyong Penpa Tsering, the President of the Tibetan government in exile  has said that the Chief Minister of Himachal Pradesh, Jai Ram Thakur, will be the chief guest at the birthday of his holiness Dalai Lama next week, which is on July 6.

Speaking to WION’s Diplomatic Correspondent Sidhant Sibal, Penpa Tsering, who is the Sikyong of the Central Tibetan Administration, said, "Dalai Lama is well regarded by the international community. As PM Modi wished him on his birthday last year. we have the Chief Minister of Himachal Pradesh this year as our chief guest for his holiness's birthday.”