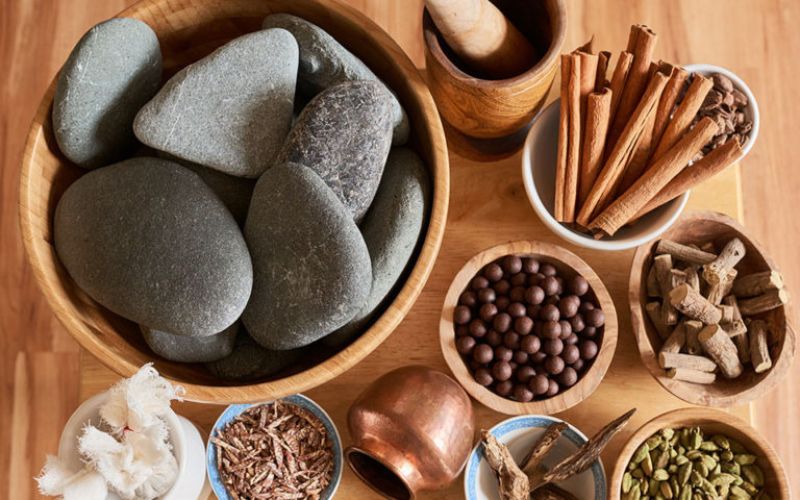 Dharamshala: The government of Himachal Pradesh has, on Jul 14, given its nod to provide a no-objection certificate (NOC) for the recognition of medical degrees granted by the Sowa Rigpa College and Hospital of the Men-Tsee-Khang (or Tibetan Medical and Astro Institute) of the Central Tibetan Administration (CTA) set up under the sponsorships of HH the Dalai Lama, reported the Hindustan times.

The report said the CTA had earlier sought permission from the government for granting Bachelor of Sowa Rigpa Medicine and Surgery degrees under the provisions of Indian Medicine Central Council (Requirement of Minimum Standards for under-graduate Sowa-Rigpa Colleges and attached Hospitals) Regulations, 2017.

The Tibetan system of medicine is widely practiced not only in Tibet but is also popular in Mongolia, Bhutan, some parts of China, Nepal, the Himalayan regions of India, and a few parts of the former Soviet Union.

The Bachelor of Sowa Rigpa Medicine and Surgery is a five-year course with the degree being granted after the completion of a year-long internship after that. The course, conducted in Tibetan, includes Sowa-Rigpa (Tibetan medicine), Buddhist Philosophy, Astro-science, and Tibetan language.

Men-Tsee-Khang was originally established in 1916 in Tibet’s capital Lhasa by the 13th Dalai Lama and it was re-established on Mar 23, 1961 by His Holiness the 14th Dalai Lama in Dharamsala, India.