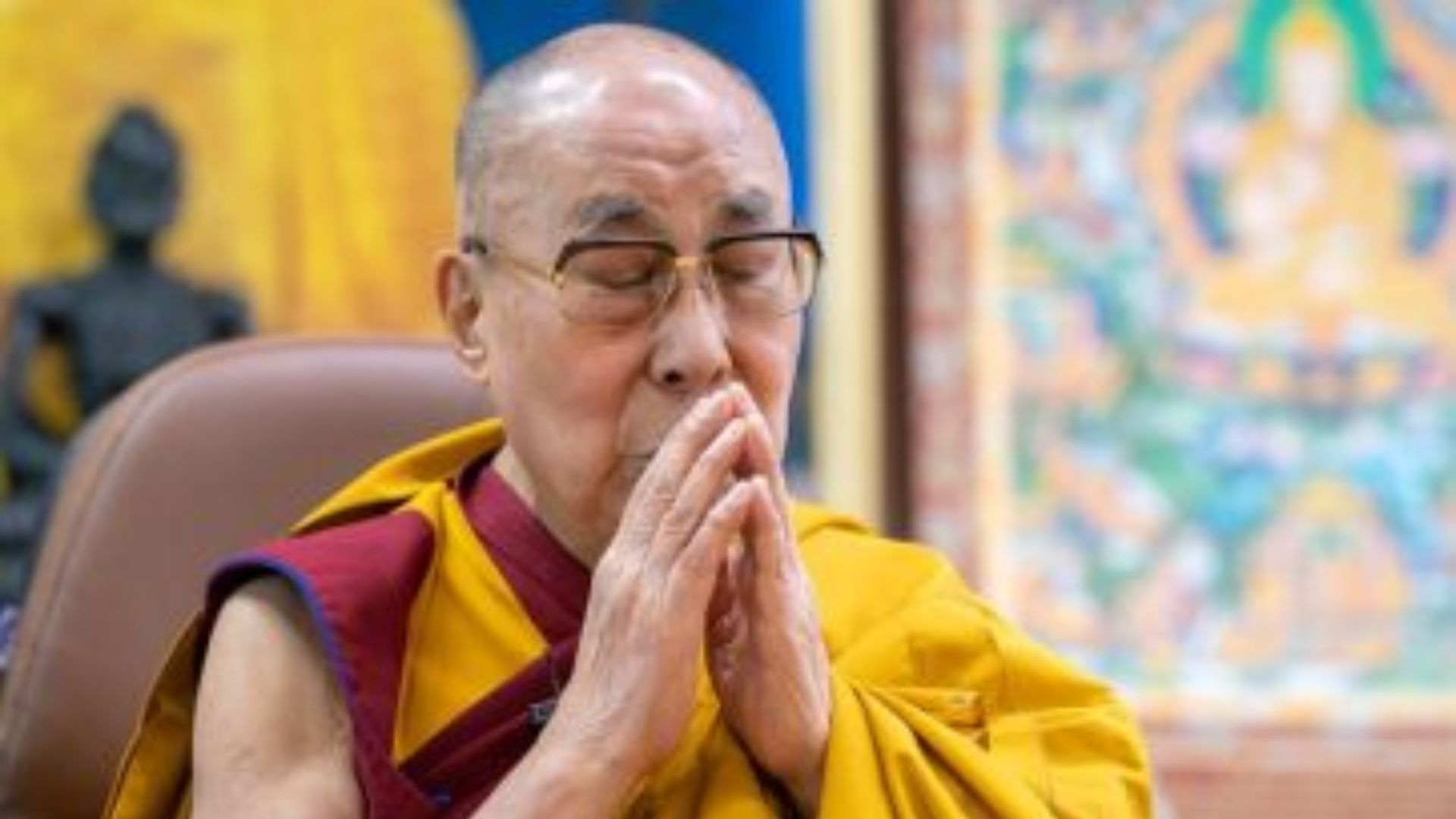 Dharamsala: Paul Pelosi, the husband of House Speaker Nancy Pelosi, was assaulted by a man who broke into the couple’s house in San Francisco early Friday morning and attacked him with a hammer, authorities said.

Concerned over a physical attack on her husband, Paul Pelosi, at their home in California, Tibetan spiritual leader the Dalai Lama has written to Speaker Nancy Pelosi to express his sympathy.

“I understand that he is expected to make a full recovery,” he wrote, “nevertheless, I pray that his health may soon be completely restored.

“Media reports indicate that the intruder, who broke into your residence and assaulted your husband, was asking for you. I trust that all necessary steps are being taken to ensure your safety and security.

“I have the greatest respect for the United States and the democratic freedoms that the American people enjoy. However, it is important that freedom is exercised responsibly. Violence in any form can make no positive contribution to the organization and development of society, whether in the United States or any other country.”

His Holiness ended his letter by offering his prayers and good wishes to Speaker Pelosi and her family.

San Francisco police said they took a suspect into custody sometime after the break-in, which was reported just before 2.30 am local time, a spokesperson for the department, Officer Robert Rueca, said in a statement. The FBI’s San Francisco office said the suspect is a man.

The attacker was identified as David Depape, 42. Scott said Depape would be charged with attempted homicide, assault with a deadly weapon, elder abuse, burglary and “several other additional felonies.”