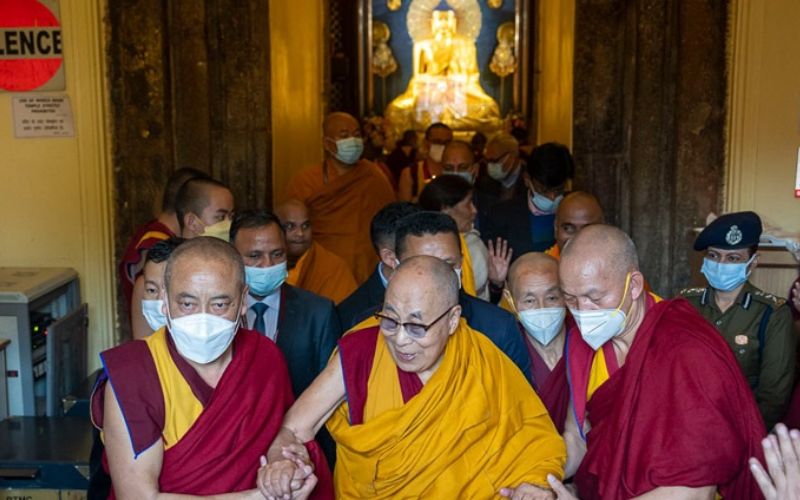 On December 26, 2022, Tibetan spiritual leader His Holiness the Dalai Lama will launch a five-year "Pali and Sanskrit international Bhikkhu (monk) exchange programme" at the Wat-Pa Thai temple in Bodh Gaya. The event will be attended by approximately 150 monks from across the country.

Explaining the objectives of the programme, South East Asian Dalai Lama Coordinate Jinpa Gyatso Said, "it aims to fulfil the great vision of the Dalai Lama, such as his four principal commitments and Universal ethics, by organizing dialogues, teachings, conferences, and exchange programme for the South East Asian region, to promote the active dialogues between the various traditions and schools of Buddhism".

"This is a five-year exchange programme meant for different traditional school scholars to visit India and stay in the host monasteries/colleges/universities and have the first direct experience, such as the daily routine of conducting practical debating and learning," said Venerable Ratneshwar Chakma, general secretary of Wat-Pa temple.

“The Tibetan Buddhist scholars would travel to colleges and universities of different countries to have exchanges with the other sangha members of other schools of Buddhism,” he added.