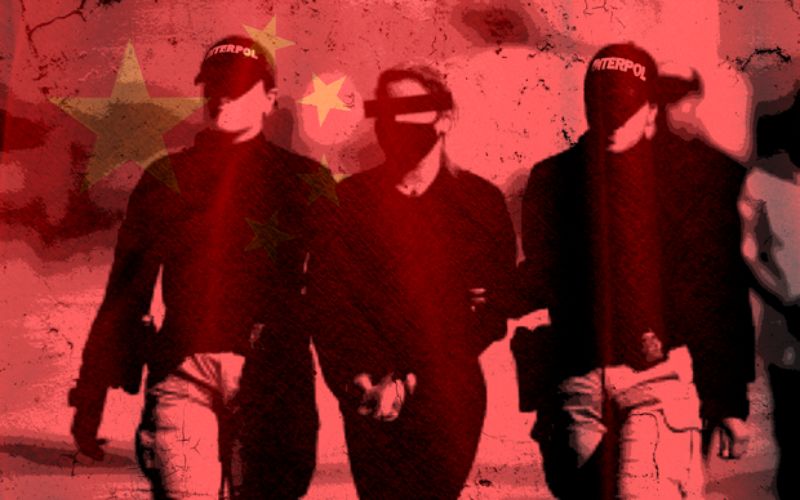 "Authoritarian regional organizations are built around the codification of authoritarian norms," Lemon told an online seminar run by the Institute on Sept. 28. "They bypass human rights, facilitate swift extraditions and bolster regime protections."

"In some cases [they actually grant] extraterritorial powers to law enforcement to physically go into the jurisdiction of members of an international organization ... and extradite or ... render and take back members of the diaspora," he said.

He said such groupings often form platforms for sharing information about overseas activists and run joint investigations into individuals who are seen as a threat to a regime.

"[This] privileges ... regime security over any concerns over individual human rights or the countries' obligations to international human rights law or norms," Lemon said. He said the top priority of the SCO is to combat "terrorism", "extremism" and "separatism," which are all terms derived from China's national security framework.