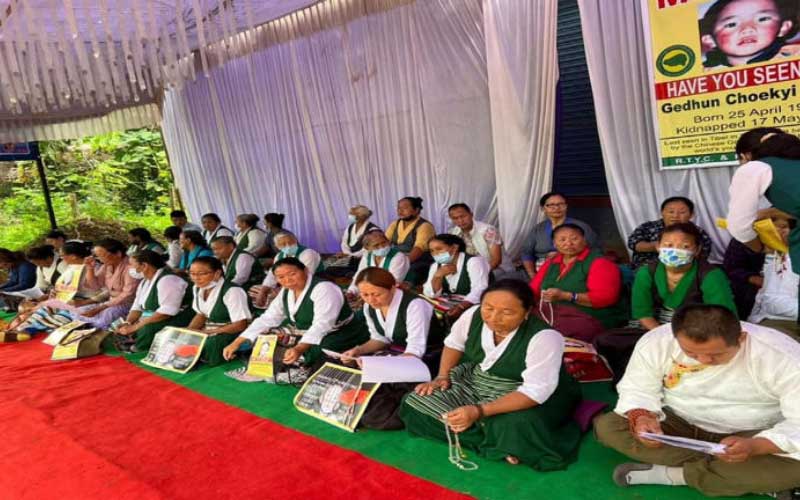 Dharamshala: Karnataka is home to several Tibetan settlements, mainly in towns like Mundgod and Bylakuppe, where Penpa Tsering, the current ‘Sikyong’ or president of the Tibetan government-in-exile, was born and raised.

“There’s been a number of self-immolation incidents by Tibetans in response to China ramping up aggression against Tibet. This, too, needs attention,” Jampa Norbu, president of the Regional Tibetan Youth Congress (Mundgod), told The Print.

Since 2009, there have been as many as 160 cases of Tibetan youths and monks attempting self-immolation to protest Chinese aggression in Tibet, the most recent being Tibetan singer Tsewang Norbu (25), who died after setting himself on fire in February this year.

Asked what has led to the renewed protests against China by Tibetan activists, Tenzin Dolma of the Tibetan Women’s Association (Central) told The Print: “It is because we are increasingly frustrated and fear for the well-being of our brothers and sisters who are still stuck in Tibet.”