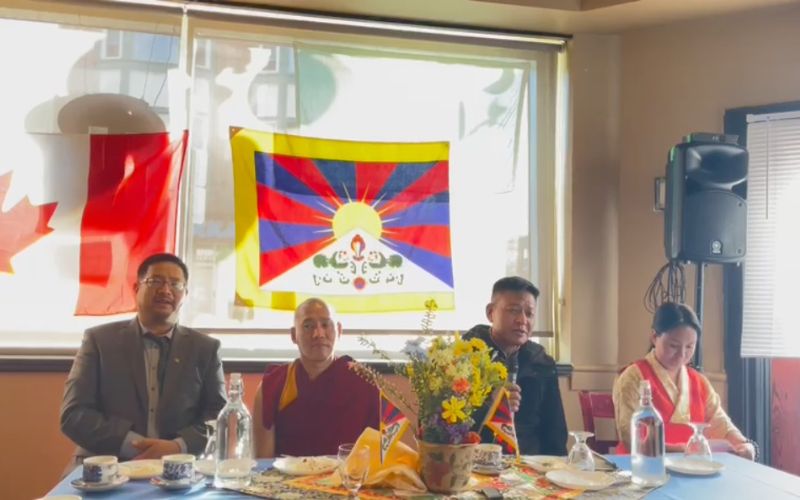 In Ottawa, Sikyong Penpa Tsering speaks to the Tibetan community.

Sikyong presented Zeekyab Rinpoche, the abbot of Tashi Lhunpo Monastery, and spoke about the 11th Panchen Lama Gedhun Choekyi Nyima, who has been missing since Chinese police detained him and his family in 1995 when His Holiness the Dalai Lama recognised him. Sikyong also discussed the Kashag's devotion to the Tibetan cause, emphasising the importance of transparency and efficiency in establishing a stable administration. He also mentioned the exile community's dropping birth rate, emphasising the significance of maintaining a large Tibetan population to ensure the survival of Tibetan villages and schools.