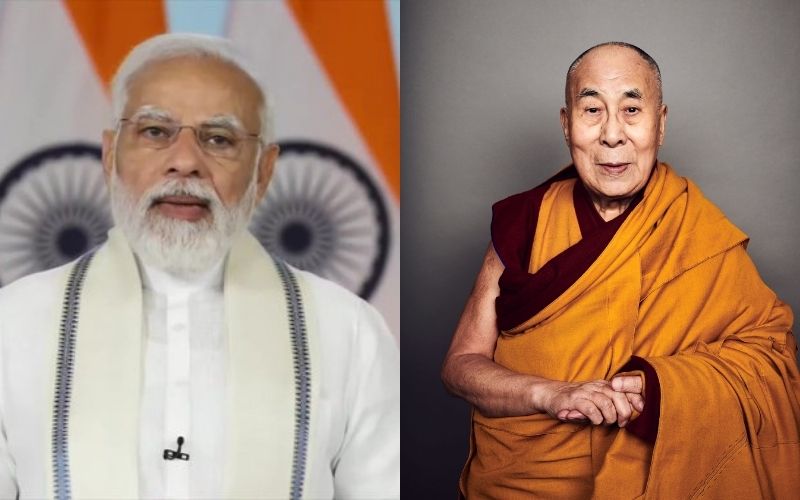 Last year, in a significant move and a strong signal to China, Prime Minister Narendra Modi, for the first time since 2015 had publicly acknowledged by wishing the Tibetan spiritual leader the Dalai Lama.

In 1959, when the Dalai Lama, the spiritual leader of the Tibetan Buddhists, fled his home in Lhasa, he was given asylum by the Indian government and welcomed to the country with his followers by prime minister Jawaharlal Nehru. The Dalai Lama and his followers settled in Dharamshala from where a Tibetan government in exile took root. Today India hosts a significant number of Tibetan refugees.