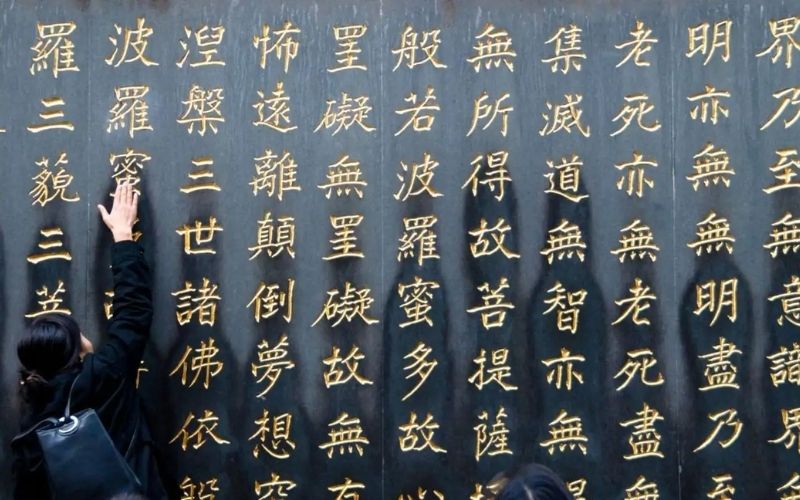 According to the experts, the United Nations held its 12th annual “Chinese Language Day” on Apr 20, a celebration in collaboration with Communist Party of China entities that promote fluency in Mandarin and traditional Chinese culture, a question arises as to what Chinese language really means and represents.

China uses the term “Chinese” to refer to all the diverse ethnic groups whose historical territories make up its current People’s Republic of China (PRC) empire – the so-called Han-majority people of China proper, as well as the Uyghurs of East Turkestan (Xinjiang), Tibetans of Tibet, and Mongols of Inner Mongolia.

However, when it comes to the Chinese language, it is only Mandarin, common only to Beijing and northeast China, which is recognized and enforced. The Chinese government calls it putonghua (“common language”) and uses it to carry out a sweeping national campaign to eradicate minorities’ languages and culture in China.

Reports suggested that the theme for this year’s celebration, which also featured a video festival that the Chinese government helped organize beginning in February, was “China Chic” which UN organizers described as “a modern take on traditional Chinese heritage.

However, under President Xi Jinping’s rule, the Chinese Communist Party has implemented policies to replace local languages with Mandarin that range from switching schools from local languages to Mandarin to forcing Mandarin language instruction even on prisoners at concentration camps.

Given this, the UN was accused in the report of collaborating with the architects of what the victims claim is a cultural genocide in order to promote China's favoured language on April 20. A "video festival" to commemorate Chinese culture, coordinated by Communist Party media agencies, was mentioned as one of the activities to celebrate Mandarin.

The report said the UN had also hosted an online event on Apr 19 to discuss the value of the Mandarin language to the rest of the world featuring two agents of the Chinese communist regime.

The report said the strategy of the communist regime under Xi Jinping to replace local languages with Mandarin was similar throughout ethnic minority regions. In Tibet, the Communist Party has imposed Mandarin as the official school language in the occupied region despite the language not being traditionally spoken there. Tibetans have expressed alarm that their language appears to be disappearing, as children become more used to spending all day speaking Mandarin, the report noted.