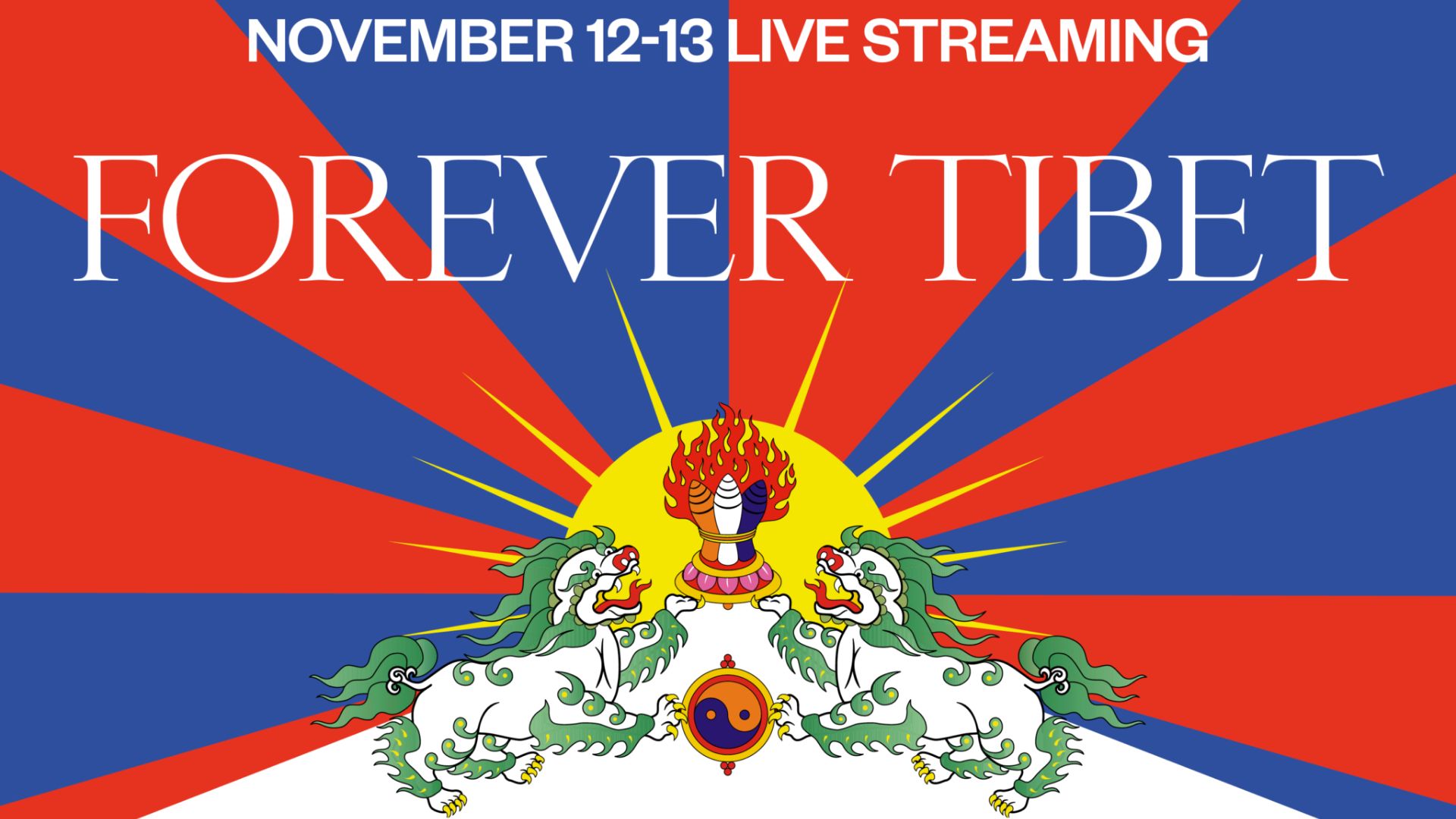 On November 12-13, 2022, the Italian Buddhist Union will host a two-day special event on Forever Tibet, which will be streamed live on the organization's official channels. Educational, environmental, and political issues in contemporary Tibet are the focus of this event.

The online conference is a significant chance to discuss climate justice, human rights, and international relations, as well as to bring attention to issues pertaining to Tibet and the areas surrounding its borders.

Never Forget Tibet. The Dalai Lama's Untold Story is a new feature-length documentary by Jean-Paul Mertinez which tells the story of the Dalai Lama's journey into exile, told in his own words and with exclusive access to the private diary of the Indian political officer who led him to safety, Har Mander Singh, sixty years after China's Most Wanted Man escaped from occupied Tibet.

You can find all the information to see the movie here: unionebuddhistaitaliana.it