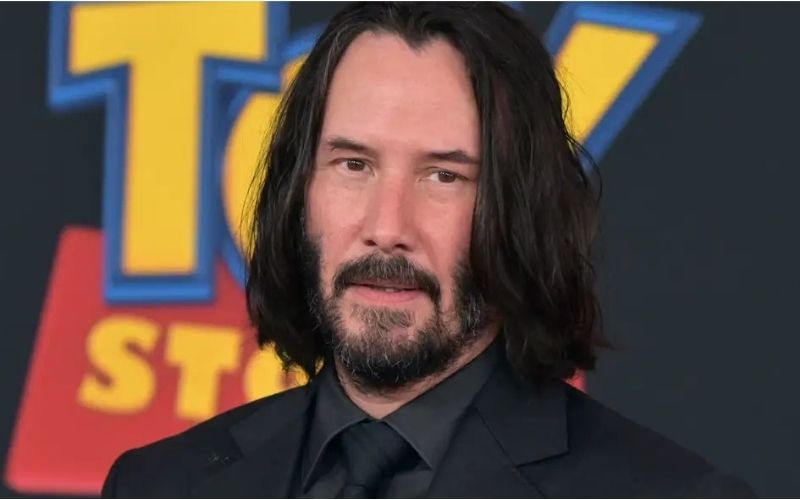 Almost all of Reeves’ movies, including but not limited to ‘The Matrix Trilogy’, ‘Speed’, ‘Toy Story 4’ and ‘The Lake House’, have been  wiped away from streaming platforms like Tencent Video and iQiyi with the total being around 19, according to a report by LA Times.

Keanu Reeves joins the bandwagon with celebrities like Richard Gere, Selena Gomez, Lady Gaga and Enes Kanter in being at the receiving end of Beijing’s ire with respect to any sort of involvement on the Tibetan issue.

Reeves’ was first targeted by China after reports emerged in January 2022 about him performing at the Tibet House concert and since then has been censored extensively.