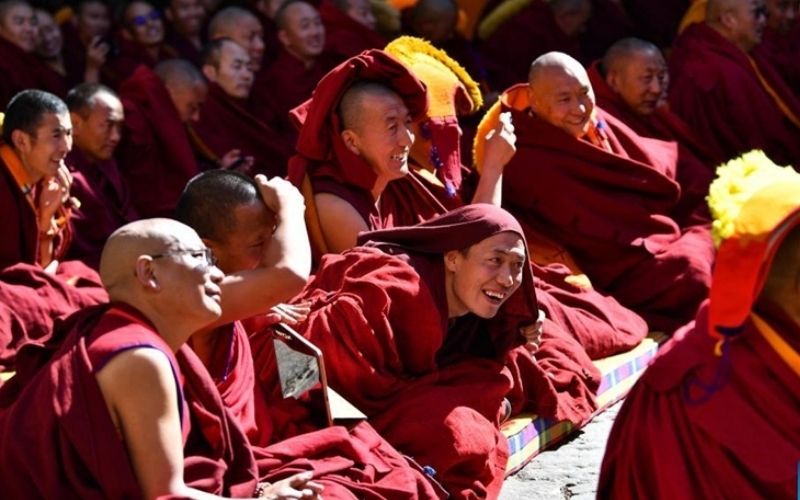 The GesheLharampa is the highest degree in exoteric teachings of the Gelug School of Tibetan Buddhism.

LozangTaktra from Serang Monastery in Lhasa reportedly said that he would constantly improve his religious learning and maintain the love for his country and the religion.

China has continued to rule Tibet with an iron first while receiving widespread criticism for its suppression of Tibetan Buddhism as a religion and catering it more to CCP’s characteristics aimed at creating a uniform identity in China. It continues to view His Holiness the Dalai Lama as a separatist and crushing any sort of endorsement of His Holiness in Occupied Tibet.