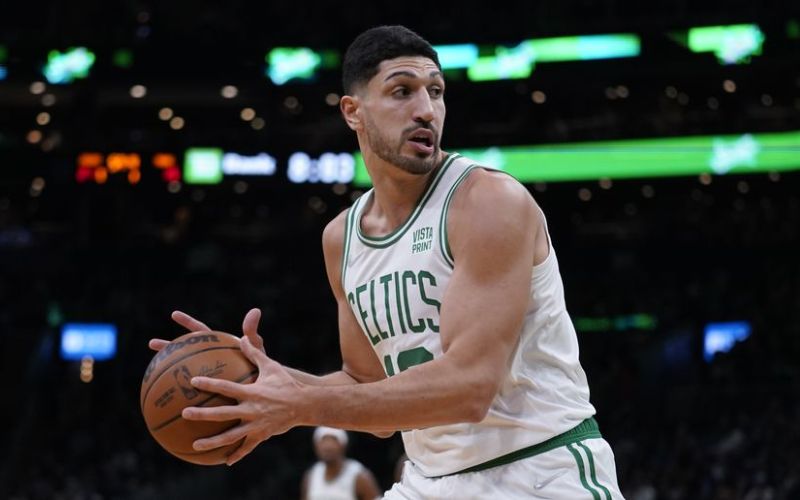 An international religious freedom summit in June will feature as a speaker NBA player Enes Kanter Freedom, who has been censored for his outspoken criticism of the league’s close business ties to Communist China.

Enes Kanter Freedom will share his criticisms of China at the second annual International Religious Freedom Summit, a gathering of more than 40 advocacy groups in Washington, D.C., from 28-30 June 2022.

Conservatives claim the NBA orchestrated a February trade from the Boston Celtics that released the player as a free agent three days after he agreed to speak at the annual Conservative Political Action Conference to “cancel” him. The NBA has denied the allegation.

He legally changed his last name to Freedom after becoming a U.S. citizen in November. Throughout the season, he accused league star LeBron James and Nike in interviews of profiting from Chinese forced labour.