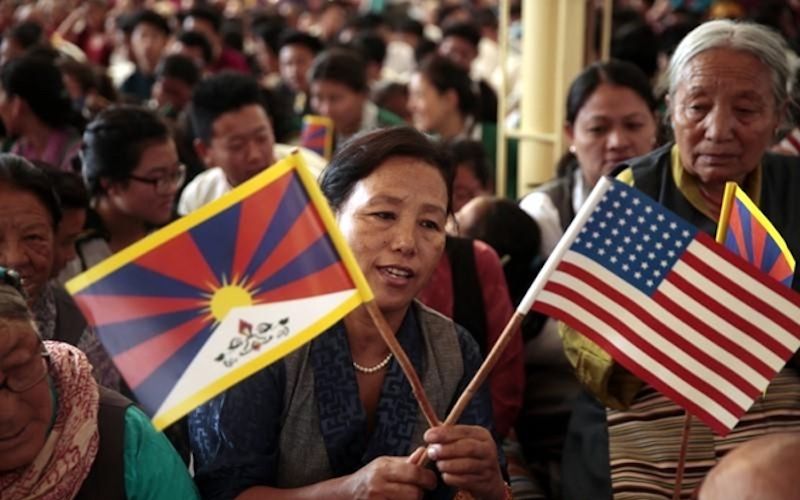 No formal negotiations between PRC and Dalai Lama or his representatives occurred since 2010: US Report

Washington DC:  A newly released State Department report says that no formal negotiations took place between the People’s Republic of China and the Tibetan side last year, as has been the case every year since 2010, when China walked away from the dialogue process, noted International Campaign for Tibet in a statement.

The Biden administration’s second Tibet Negotiations Report explains the need for a negotiated solution on Tibet and reiterates the American policy of supporting negotiations, saying that the United States “believes the PRC government must address these concerns to create conditions for a sustainable settlement, which is essential to the long-term stability of the region.”

The report outlines the activities undertaken by senior US officials from May 1, 2021 to April 30, 2022 to encourage dialogue on Tibet and states that America “remains concerned by the lack of meaningful autonomy for Tibetans within China, ongoing abuses of the human rights of Tibetans in China, and efforts by PRC authorities to eliminate the distinct religious, linguistic, and cultural identity of Tibetans.”

The Biden administration State Department had said in its first Tibet Negotiations Report submitted in May 2021 that it “believes that a negotiated resolution that leads to meaningful autonomy for Tibetans and ensures they are able to practice freely their religion, culture, and language provides the best hope for long-term stability in the region.”