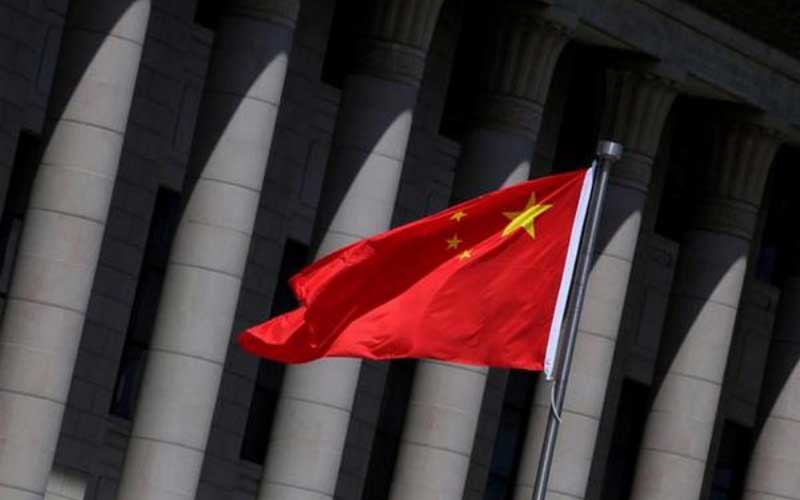 ‘One China’ principle and ‘One Country, Two Systems’ policy are ironical

Beijing: China’s ‘One China’ Principle and its policy, ‘One Country, Two Systems’ are ironic to each other. The principle is a desire of China to occupy the island of Taiwan while its policy is a lullaby to promises that Hong Kong would enjoy the same democratic traditions and institutions that its residents used to enjoy even after it is transferred to Beijing.

But whenever China has any interaction with a third country, it makes them sign a declaration that it adheres to the ‘One China Principle’. In view of the activities that China was doing in Taiwan like sending warships and combat aircraft to the coastal region of Taiwan to threaten Taipei into submission and the imposition of National Security law in Hong Kong in July 2020, it seems that the ‘One Country, two Systems’ policy has been given a rather indecent burial, Global Strat View reported.

China, in 1984, promised Hong Kong in elaborating the policy of ‘One Country, Two System’ but now it sounds like more than mockery. “We are pursuing a policy of ‘one country two systems,’” according to an article in China Internal Information Centre, a state-run web portal in China, carried out in June 1984.