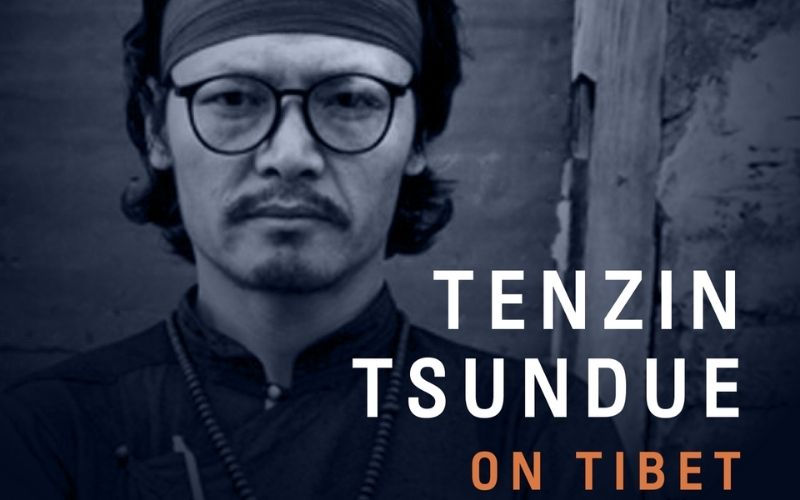 Geneva: The Geneva summit invited attention to the countries with deplorable human rights records in order to put them on the international agenda to do more in defence of freedom and human rights. The rights record of China and regions under its oppression were deliberated, among other authoritarian regimes, at the summit.

A dedicated summit segment on China titled “The Struggle for Human Rights in China” featured Tibetan poet and freedom activist Tenzin Tsundue who spoke about his journey and jail experience in Tibet- blindfolded, beaten, tortured, denied food and sleep in order to “break the person”. He also highlighted how the Tibetan Buddhist and cultural upbringing had given him inner strength and said “the real force is not the one who is torturing from outside”, instead of empowering oneself for the higher purpose of life is the “real force”.

Highlighting the historical facts of Tibet, Tsundue spoke about the time China invaded Tibet, killing thousands of Tibetan people. Internationally, most people were not aware, and those who knew Tibet sided with China. Today, 9.6 million square kilometres of land is made by putting together Tibet, East Turkestan, Manchuria and Southern Mongolia. Sixty per cent of today’s China landmass is occupied countries, explained Tsundue.

Swiss-Tibetan Women Organisation, one of the partner NGOs of the Geneva Summit, facilitated Tibetan activist Tenzin Tsundue to speak at the Summit. Tsundue is scheduled to undertake Tibet advocacy tours in other parts of Europe.

Tenzin Tsundue is a poet, writer and Tibetan refugee and activist. On 12 February 2021, the day of the Tibetan New Year, Tenzin started a 500 km walk from Dharamshala to New Delhi seeking that India re-visits its "one-China policy". The main aim of the walk "was to highlight the issue of Tibet".