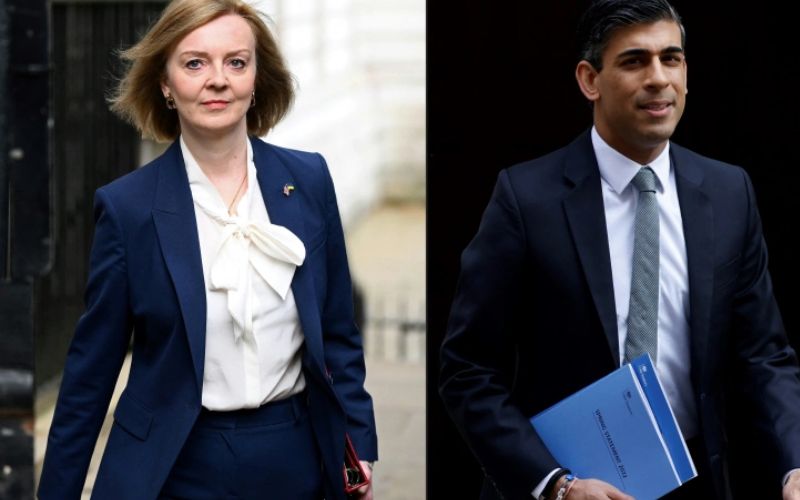 Free Tibet has called on both Rishi Sunak and Liz Truss, the candidates for the leadership of the Conservative party in the UK, to go much further and promise to take concrete action to help those suffering under Chinese government repression.

"We believe that while the candidates’ assessment of Xi Jinping’s government as a threat to national security is correct, that none of the proposed policies will do anything to help those who suffer most at their hands – the Tibetans, Uyghurs, Hongkongers and others who live under Chinese rule or occupation", the statement read.

"Tibet is the least free country on earth. Every day, Tibetans face constant surveillance, arbitrary arrest and religious and cultural repression. In recent years, China has turned Tibet into a police state, ruled with the most sophisticated system of terror and surveillance in human history. Because it’s so hard to get any information out of Tibet, you won’t often hear about it on the news. The situation there is almost certainly even worse than we know. For too long world leaders have looked the other way in the name of creating economic ties".

"As the founder of @ToriesForTibet, I join @freetibetorg call for leadership candidates to go further in outlining concrete action to help those suffering under Chinese government repression", tweeted Emily Harris.