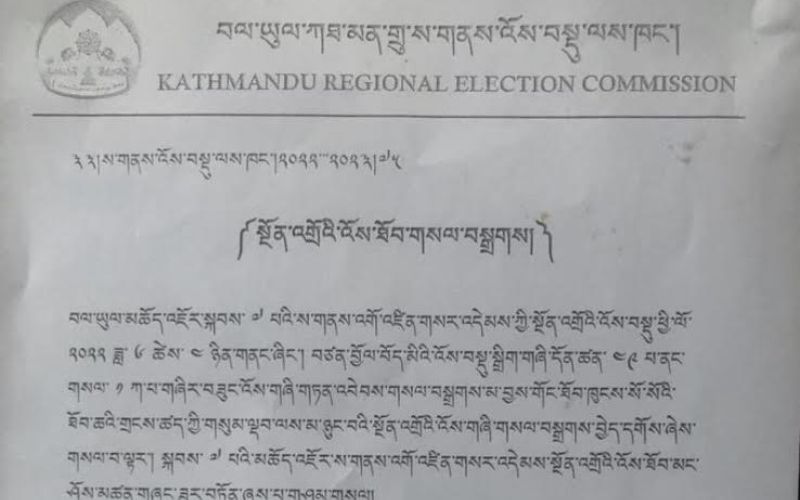 The notice mentioned that before the actual election announcement, the results of respective quota’s total voting counts and preliminary announcement should be done.