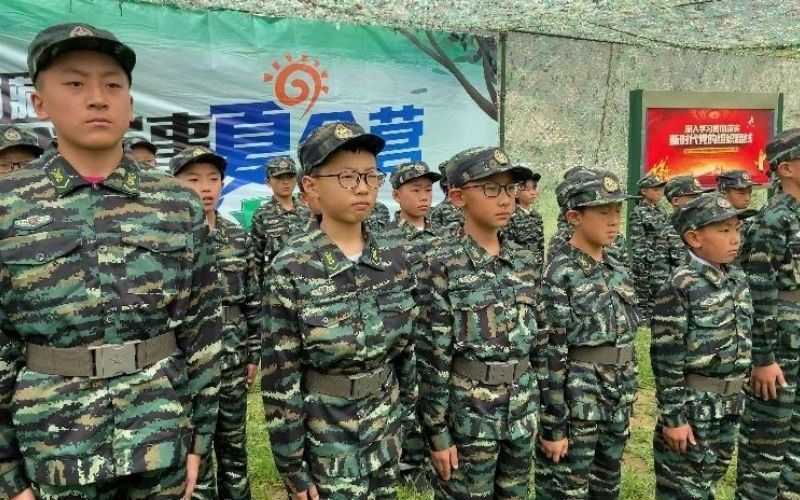 According to intelligence reports, 120 Tibetan children, some only six years old from Demchok, Tashigang, Langjiu, Chiakang and other areas have been taken to boarding school in Beijing for training and eventual induction into the Chinese People’s Liberation Army.

A large number of other children, aged 10-18, have also been reportedly moved to Shiqanhe Military Camp for language training which includes Mandarin as well as Hindi.

Experts suggest that this Chinese move is to be seen as a counter to India’s deployment at its Tibet border of its Special Frontier Force whose recruits are mainly Tibetans. Also, Tibetans are better suited for deployment in the cold and high-altitude Himalayas where Chinese recruits suffer from altitude sickness and other kinds of adaptation problems.