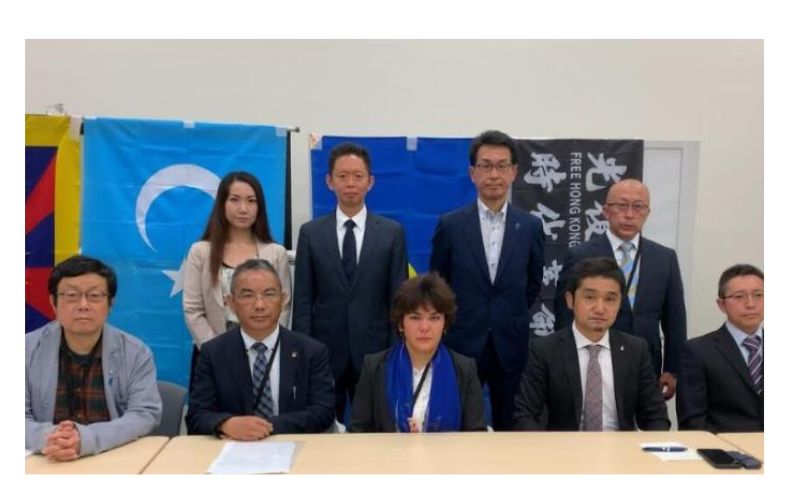 Tokyo: On the closing day of the Japanese Diet (June 15), a press conference hosted by the representatives of the people of the areas occupied by China and co-organized by the Free Indo-Pacific Alliance was held in the lower house of the Japanese Diet. Dr. Tsewang Gyalpo Arroya, representative of the Central Tibetan Administration Office in Japan, was invited to attend the meeting, reported Office in Japan.

Dr. Tsewang Gyalpo Aroya expressed his gratitude to all the Japanese parliamentarians who supported the bill condemning the CCP regime's human rights violations on behalf of all Tibetans and people in the occupied areas.

"The previous resolution of the lower house of the Japanese Diet condemning China's human rights violations was well received by the international community, which brought great hope to the people oppressed by the communist regime, and also sent the correct message to the Chinese leaders. information that the world is concerned about human rights violations in the CCP-occupied areas” , stated Dr Arroya.

Representative Dr. Arroya also pointed out that the CCP leadership has become a threat and factor for war and instability. Japan is a liberal and democratic country that can significantly contribute to peace and stability in Asia and the world. He also stressed that Japan should assume responsibility and leadership to speak out for the people who have suffered human rights violations and injustices.