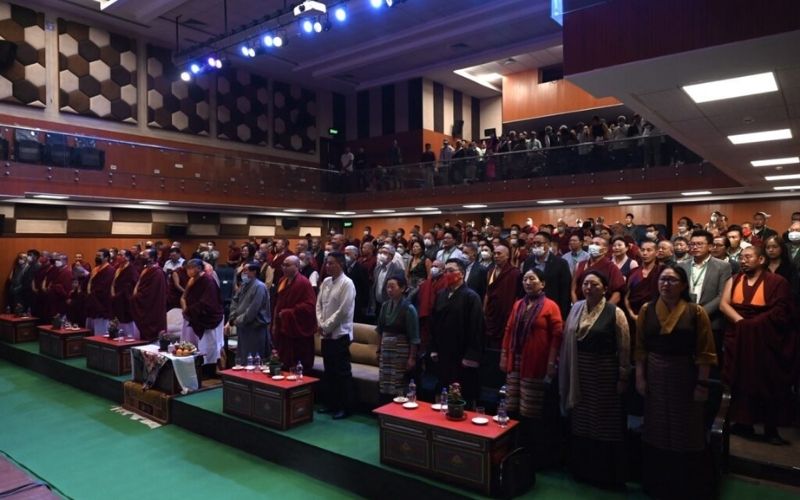 Dharamshala: The Sakya Tenshug Committee hosted a gala dinner reception on 25 May for the leadership of the Central Tibetan Administration and Tibetan NGOs based in Dharamshala.