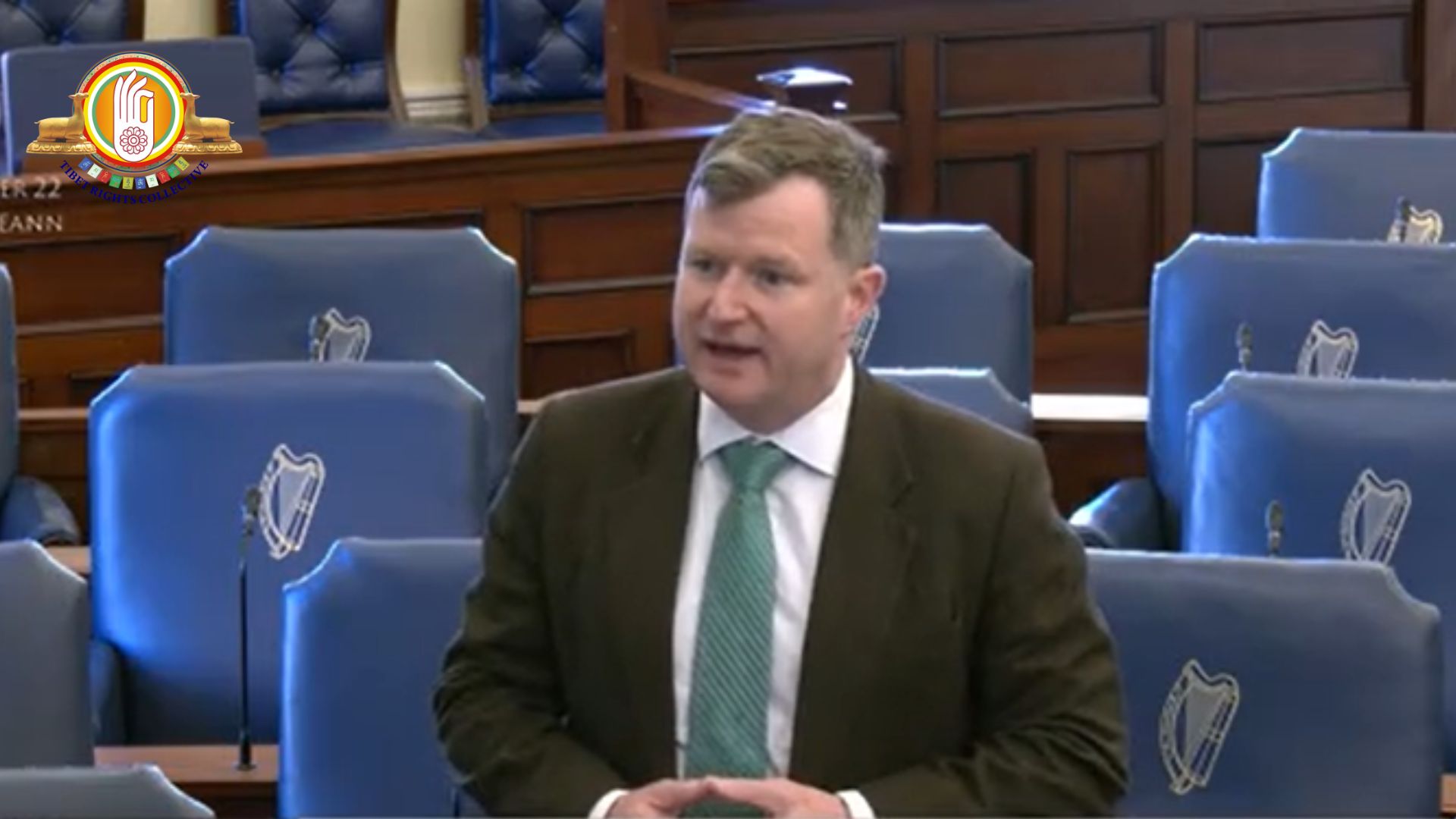 In the Irish Senate, the co-chair of the Inter-Parliamentary Alliance on China (IPAC), Senator Malcolm Byrne, brought up the issue of mass DNA biometric surveillance in Tibet by the People's Republic of China (PRC). IPAC is an international cross-party group of legislators working to reform the approach of democratic countries to China.

"In Tibet, the Chinese Communist Party, which is determined to exterminate Tibetan culture, is now gathering DNA samples from Tibetans, including children”, stated Malcolm Byrne.

He suggested that "It's essential we set out clearly Ireland's foreign policy in respect of China. we can't turn a blind eye to increasing abuse of human rights by Chinese Communist Party"

He added that “That is not the case when someone is being investigated for a crime; DNA is routinely collected. Human Rights Watch and other organizations that promote civil liberties have reported about this.”

He also said that “Regarding China's use of new technologies, I have serious concerns. How China will apply artificial intelligence to the rest of the world is a serious concern in this day and age when it is being used to effectively monitor all of its citizens”.

Senator Malcolm Byrne is an Irish Fianna Fáil politician who has served as a Senator for the Cultural and Educational Panel since April 2020. He previously served as a Teachta Dála (TD) for the Wexford constituency from 2019 to 2020.

“We thank Malcolm Byrne for raising the PRC's mass collection of Tibetan DNA. We should also be calling out those companies that supply the DNA kits to the Chinese police. Tibet groups are working towards this and IPAC Global will be a great ally on this”, tweeted Free Tibet rights group.