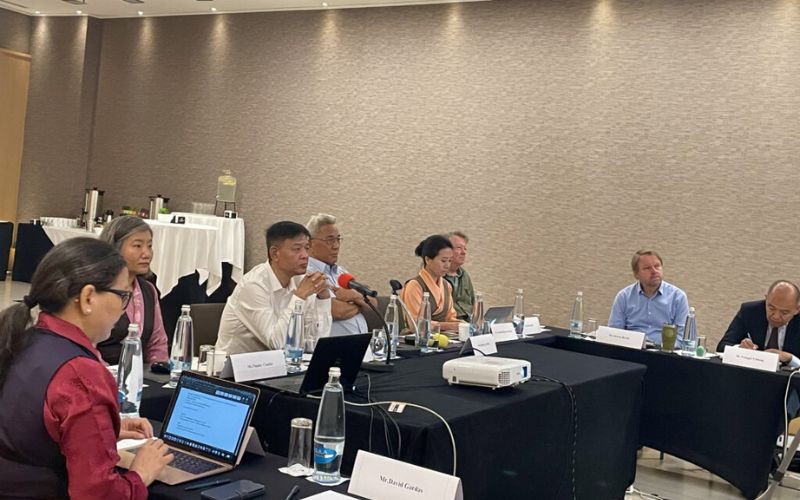 Prague: The Central Tibetan Administration held a One-Day Europe Strategy meeting in Prague, Czech Republic, on 28 August 2022. The meeting was jointly organized by the Permanent Strategy Committee of the 16th Kashag and the Tibet Bureau-Geneva.

The meeting aimed at understanding Europe’s evolving geo-political landscape, discussing the strategic approach to engaging the EU on Tibet from both bilateral and multilateral platforms and identifying opportunities and challenges for Tibet within the EU.

Sikyong Penpa Tsering is currently in Prague for a week-long official engagement, including meetings with officials and parliamentarians and addressing the 26th edition of the Forum 2000.