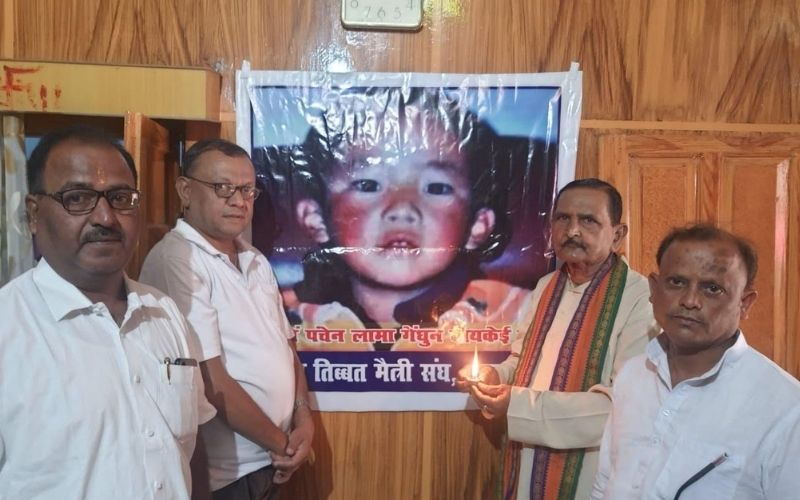 ITFS Hazaribagh Patron Dr B. K. Singh said, “11th Panchen Lama is the rightful Guru of Tibetan people who had been appointed by His Holiness the 14th Dalai Lama and the Chinese government must immediately release him and his family from their captivity”.

All the members of ITFS Hazaribagh demanded in unison that the Chinese government immediately release Panchen Lama and his entire family for the good of all.