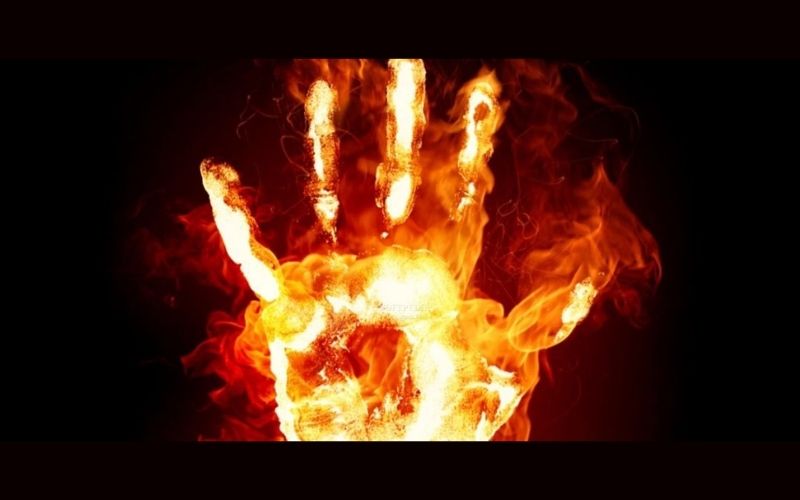 There have recently been another two tragic self-immolation cases in Tibet. Both raised eyebrows within the Tibetan community and on Chinese media platforms.

One involved a well-known Tibetan singer named Tsewang Norbu on Feb. 25. Norbu’s case sparked many questions, but most importantly it raised concerns about the demographic significance of participating in self-immolation to protest against the Chinese government.

Tsewang Norbu was only 25 years old and he seemed to have a promising future, having performed in a series of national and regional singing reality shows, while his Sina Weibo account has nearly 600,000 followers. He was the 105th Tibetan in their 20s to commit self-immolation in protest against the Chinese government and its policies.

The figures indicate that the vast majority of self-immolators were young and had not experienced China’s brutal military occupation of Tibet in 1959, the Great Leap Forward in 1958, the Cultural Revolution in the 1960s and martial law in the 1980s.

However, they would have witnessed the 2008 protests and subsequent intensification of security surveillance and religious suppression. They were born in what the Chinese government called “the golden age of great leap forward development.”

Many of them were also not exposed to the exiled Tibetan government’s propaganda against the Chinese government. Therefore, a pertinent question that should be asked is what are the implications of these numbers?

For this particular question, the demographic features of these young protesters need to be looked at: their occupation and their concerns, and the reason and location chosen for their self-immolation. The data reveal astonishing features.

First, more than half — 57 out of 105 — of the cases involved a layperson, while the other 48 were monks or nuns. Unlike the protests that occurred in the 1980s, the data confirm the demographic diversity of the participants.

Second, many of them are either farmers or nomads; one of them self-immolated in a mining area to protest the government’s mining activities in Tibetan areas.

Andrew Martin Fischer, an academic whose research focuses on the economy and development of Tibet, said that even though there is no clear evidence of a direct relationship between self-immolation and China’s rural resettlement project in Tibetan areas, the project has had a profoundly disruptive impact on nomad and local communities in the Sichuan and Qinghai regions.

It heightened the already existing pressure, particularly among younger people, to move away from farming to a new small town, where employment opportunities are severely limited and social problems continue to worsen.

Another study by Adrian Zenz reveals China’s coercion of thousands of Tibetan farmers and nomads into a forced labor camp.

Third, a few cases involve students and monks who are staunch advocates of the protection and preservation of Tibetan language and identity. This group includes Tsering Kyi and Gonpo Tsering, both 19, and Kalsang Jinpa, who was 18.

Tsering Woeser’s book Tibet on Fire reveals that after Tsering Kyi’s self-immolation, thousands of Tibetan college students and teachers took to the streets calling for linguistic and national equality. A similar protest also happened after the Kalsang Jinpa case.

Therefore, it is evident that concern over the protection and preservation of Tibetan language and identity is prevalent among the younger generation. Since the 2008 protest, the Chinese government has come to view the Tibetan language as a threat to national security and long-term stability. Even some of Tsewang Norbu’s songs, such as Tsampa and My Beautiful Homeland, are a celebration of Tibetan identity and tradition.

Fourth, some protest locations were intentionally chosen to be near police stations, public security bureau offices, government buildings and monasteries. Many self-immolations occurred in 2012 during the 18th National Party Congress and on the eve of Tibetan National Uprising Day (March 10).

We can see that their intention is to take action against the government.

The above data reveal that China’s intensification of religious suppression, systematic assimilation of Tibetan culture and language, and forceful resettlement of nomads are magnifying resentment against the government and further helping to reinforce Tibetan identity and nationalism, particularly among the younger generation.

The government has a clear understanding of such developments and, in response, launched the sinicization of Tibet policy, allowing the systematic persecution of Tibetan-language educators, intellectuals, and religious and cultural leaders.

The Tibet Action Institute released a report showing that more than 800,000 Tibetans have been compelled to join boarding schools where children are separated from their families and communities to subject them to political re-education and cement their identities as Chinese.

The demographic significance of the younger generation as key participants in self-immolation protests and the Chinese government’s response of targeting them with a policy of sinicization indicate that the government is targeting young Tibetans as the new threat to stability and security of the Chinese Communist Party regime and China at large.