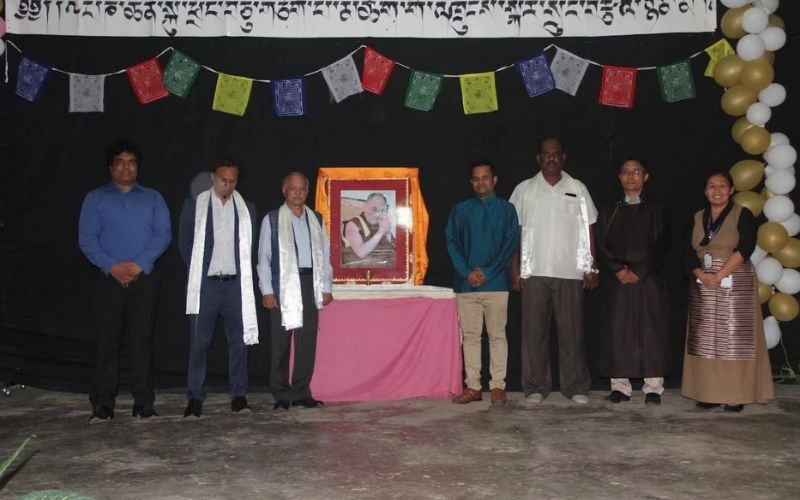 Shri. Harsh Vardhan Umre, IRS and co-founder of AHIMSA was invited to the occasion as the Chief Guest along with Shri. Kishan Singh Sugara, IFS Retired, as Guest of Honor and Shri. T.N. Chandrashekar, Former Deputy Director, Korea Trade Organisation was the Guest Speaker.

The speakers all agreed on the need of preserving Tibetans' national identity and culture, while also urged Tibetans to be optimistic in the face of the battle, declaring that truth will triumph.

The chief guest also discussed the significance of the Dalai Lama and Panchen Lama's institutions, as well as the Chinese goal to control and purposefully tamper with the lineage of these two powerful institutions.