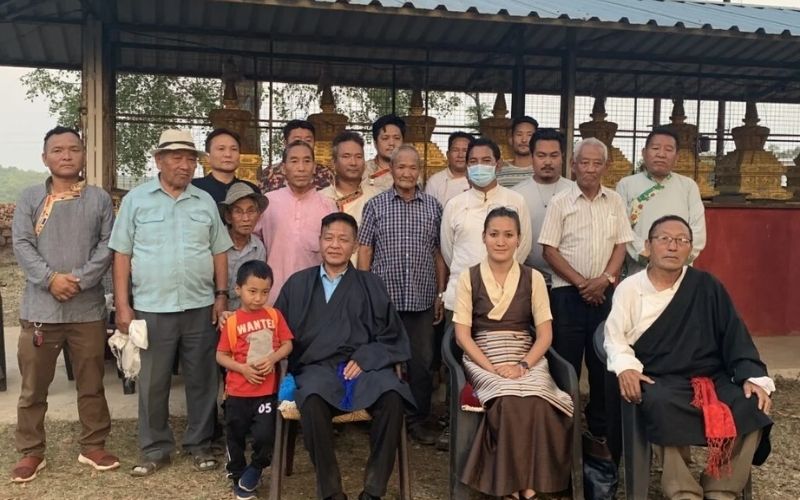 The Sikyong Penpa Tsering arrives in the Tibetan settlement of Phendeling in Mainpat.

Sikyong visited the local monasteries based in the settlement to offer his prayers, after the welcome ceremony. Then he went on an inspection visit to the offices of the local Tibetan assembly, settlement office, regional freedom movement, regional FTCI office, Mentseekhang, branch clinic, old age home, regional opera troupe, and local workshops. He also visited the camps of the settlement.