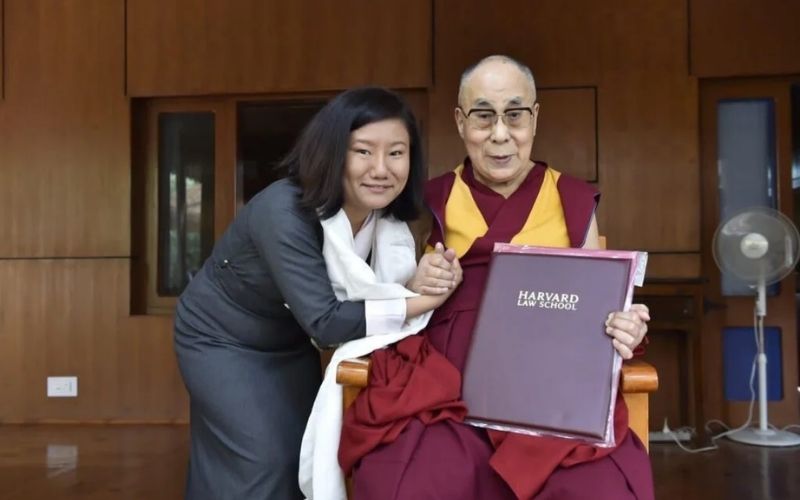 Thinlay Chukki has been chosen as the new Tibet Bureau Representative in Geneva.

Dharamshala: Thinlay Chukki, the former Special Appointee for Human Rights at the Tibet Bureau in Geneva, has been named as His Holiness the Dalai Lama's new Representative at the same office.