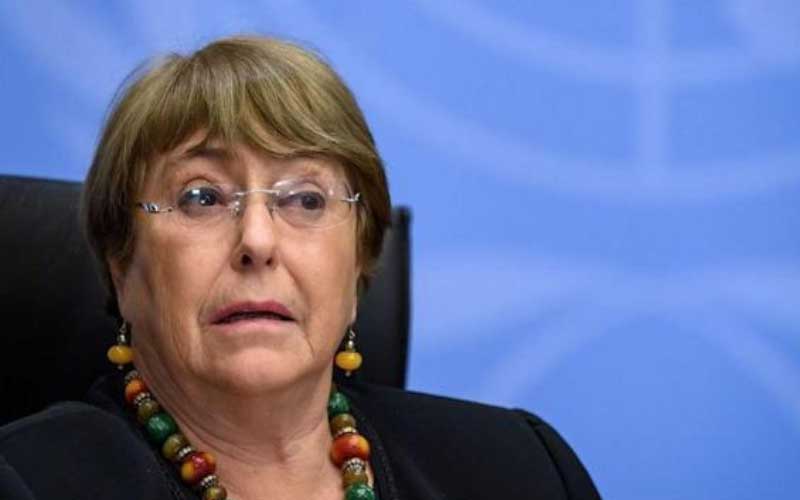 60 human rights organisations, including prominent Uyghur, Tibetan, Hong Kong, and mainland Chinese groups, published a joint statement laying out the main expectations and core preconditions to be met so that the UN High Commissioner for Human Rights Michelle Bachelet’s announced visit to China can truly be considered credible.

The organisations urged the High Commissioner and her team to meet with and make inquiries about detained human rights defenders and victims to assess their well-being and the compliance of their detention with international standards. In their statement, the groups also called on Bachelet to be transparent over steps taken to ensure access is unfettered, and over her planned response to any breach of the agreement by the Chinese government.

"We are also concerned that the High Commissioner has remained silent on the human rights crisis in Tibet, in contrast with her predecessors”, the joint statement read. They also demanded fully unhindered access to all areas including Uyghur and Tibetan regions and Hong Kong, which entails freedom of movement in the whole country, including the Xinjiang Uyghur Autonomous Region (XUAR), the Tibet Autonomous Region (TAR) and other restricted areas.