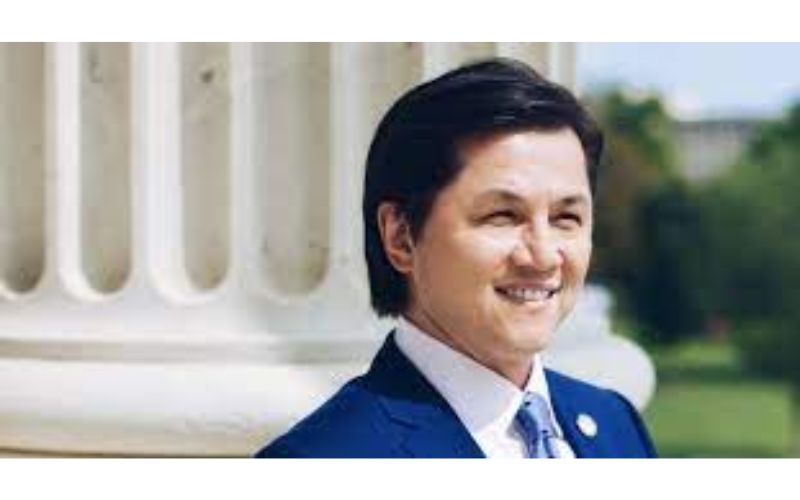 In his Testimony at the Congressional-Executive Commission on China Hearing “Control of Religion in China through Digital Authoritarianism”, Nury Turkel, Chair U.S. Commission on International Religious Freedom remarked that ethnic minority regions of Tibet and Xinjiang, in particular, have borne the brunt of the CCP’s technology-enhanced brutality in recent years.

The Chinese government routinely monitors and censors all kinds of online content, including religious materials. But this new regulation is the first of its kind designed to specifically target religious content on the internet, and it has created a chilling effect for many religious groups and individuals. It is tantamount to a total ban on religious activities, as many groups are no longer able to operate in person or online, he added.

Xi Jinping sees religion as fundamentally connected to national security, Nury Turkel observed. As a consequence, he has underscored the need to fight against “foreign infiltration through the use of religion” and “religious extremism,” including on the internet. This new regulation is an integral part of the CCP’s “Sinicization policy” to subjugate and control all ethnic and religious groups, coercing support and loyalty to the CCP rule and its policies, or else face severe consequences.

The CCP has been exporting its techno-authoritarianism overseas to countries with poor human rights records as well. Oppressive regimes can emulate the “China model” to persecute political dissidents and human rights advocates. The U.S. government and companies must continue to ensure that critical technology is not exported to China and contributing to any religious freedom abuses abroad.