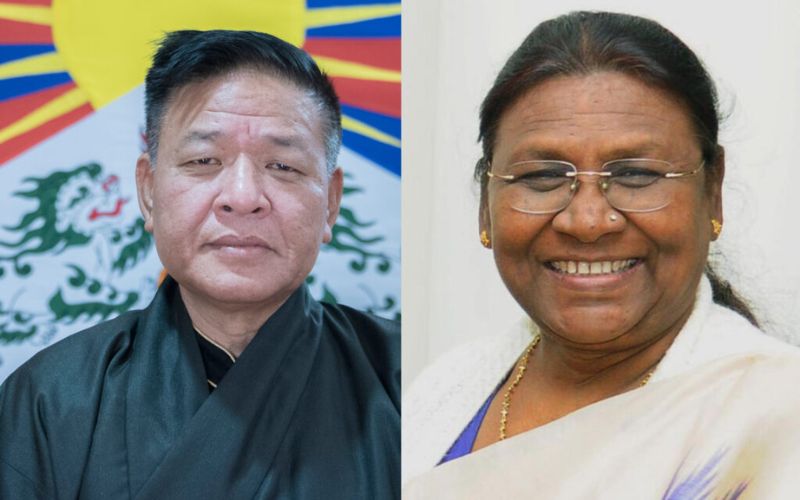 "On behalf of the Central Tibetan Administration and the Tibetan people, I am greatly honored to extend our warmest greetings on your election as the 15th President of the Republic of India," Tsering said in a statement.

"We join the people of India in celebrating this moment of significant pride and joy. Your election is a fitting culmination of the decades of service you have rendered for your country. I am confident that your able leadership would further strengthen India's democracy and steer the nation to greater heights," wrote the CTA President in his congratulatory letter.

He extended his gratitude to the people and the government of India for their continued support and generosity. He conveyed his best wishes to the new President as she begins to take up responsibility and challenges of the high office in fulfilling the aspirations of the people of India.