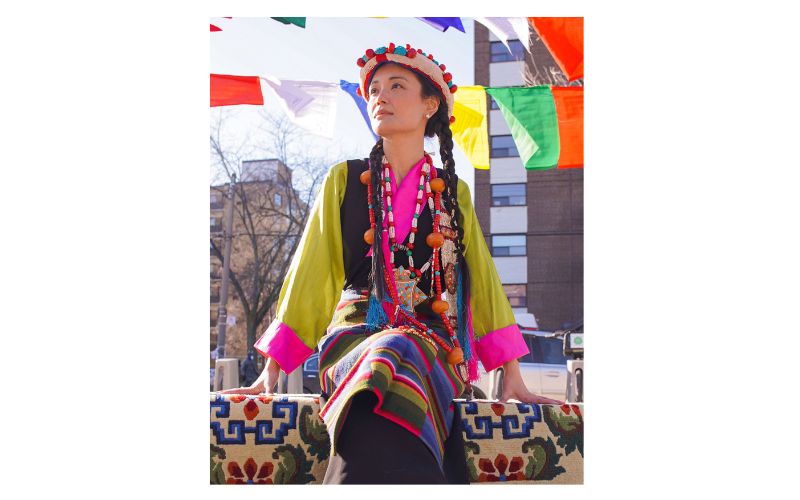 Parkdale: Voters in Parkdale-High Park have re-elected Bhutila Karpoche of the Ontario New Democratic Party as the Member of Provincial Parliament (MPP).

Born in Nepal, Karpoche is the first person of Tibetan descent ever elected to public office in North America. She has served on the board of directors of the Canadian Tibetan Association of Ontario, and on the steering committee of the International Tibet Network.

Bhutila is active on issues around social justice and public health. She is a longtime advocate of affordable housing, workers’ rights, and public health care. She was voted Toronto's Best Local Politician by Toronto Star Readers (2019), Toronto's Best MPP by NOW Magazine readers (2019, 2020, and 2021), and named one of Toronto's Most Inspirational Women of the year in 2019. An epidemiologist by training, Bhutila is a public health researcher focusing on the social determinants of health. Most recently, she co-authored the report “A public health crisis in the making: The health impacts of precarious work on racialized refugee and immigrant women."

As Sikyong Penpa Tsering stated, Bhutila Karpoche continues to inspire & lead the Tibetan youth in exile with example. “Her work & initiatives, including the passing of the Tibetan Heritage Month Act, demonstrate the impact one Tibetan can create”, he had tweeted. MPP Bhutila Karpoche had also brought her baby to the legislature and rose to declare that “maternal mental health is not a luxury” because, as a new mother herself, she understood that such services are severely lacking.