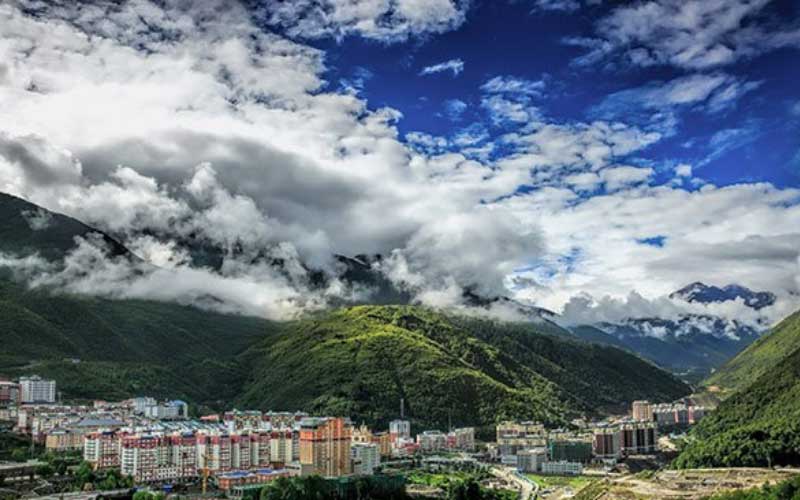 Tibet Watch reported that two Tibetans have been arrested in Gyalser County, accused of communicating with exiled family members.

On 17 April 2022, a Tibetan man suspected of contacting his relatives who are living in exile, was arrested by Chinese police in Gyalser County along with his wife, according to reports.

“Tibet Watch has been told that Loga was arrested on Sunday 17 April at around 3 pm local time on the suspicion that he has been keeping in touch with relatives who are living in exile. Chinese authorities took Loga and Yutso to the county police station, and refused to let their family see them”, added the report.

The couple’s families have been unable to trace them and their whereabouts and condition are currently unknown.