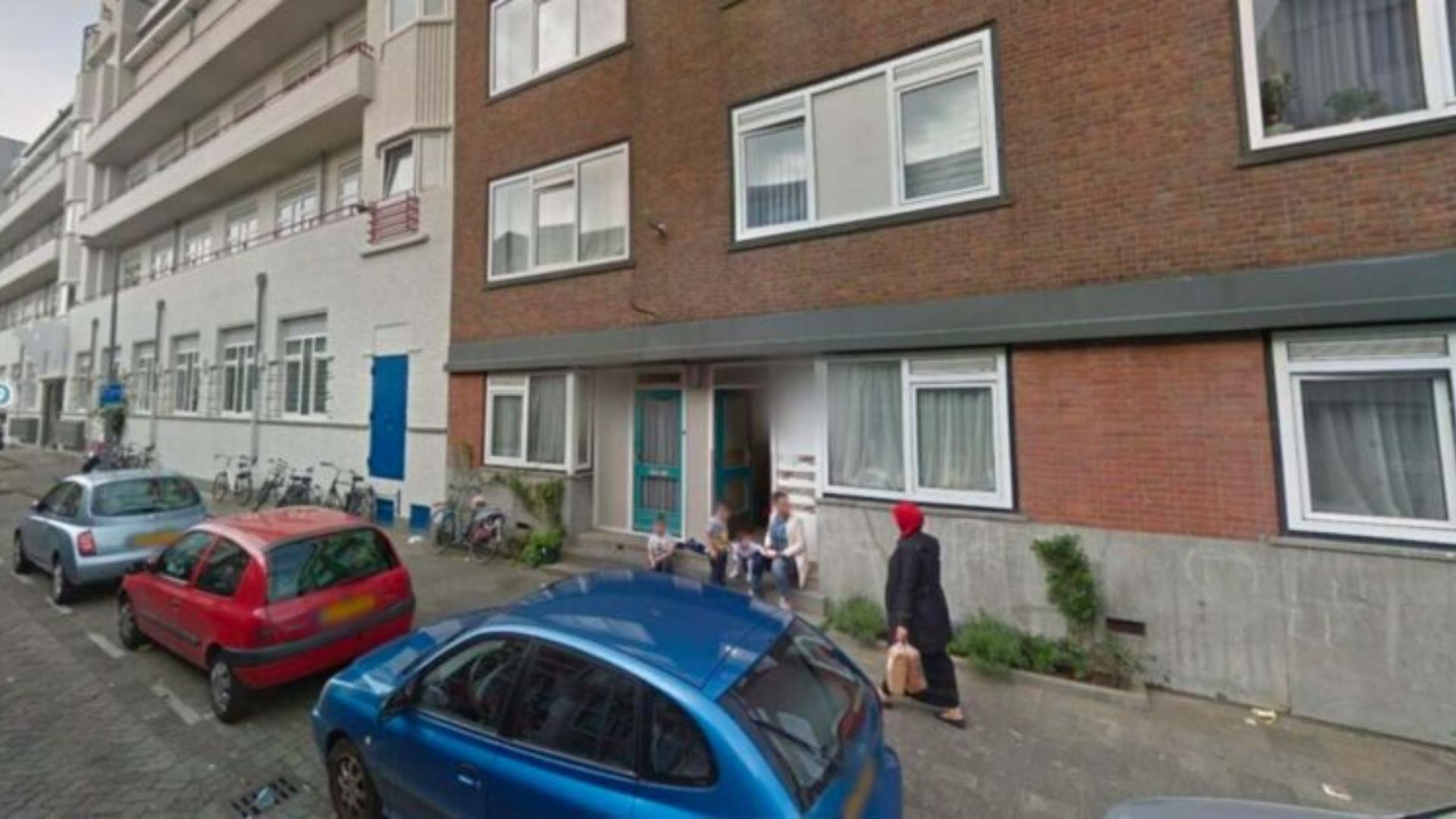 Three Tibet groups in the Netherlands have sent a letter to Prime Minister Mark Rutte asking for a meeting to discuss the reports of Chinese police stations in the country, as well as official Chinese intimidation against Dutch citizens of Tibetan heritage and others, according to International Campaign for Tibet.

The letter, jointly sent by Dawa Tsering Tsalung of the Tibetan Community in the Netherlands, Tsering Jampa of the Tibet Support Group Netherlands and Wangpo Tethong of the International Campaign for Tibet Europe, refers to an increase in intimidation by Chinese authorities toward Tibetans living in the Netherlands. Specifically, in recent months, Dutch citizens of Tibetan heritage as well as other Tibetan residents in the country have been receiving phone calls from unknown individuals. Some of these callers identified themselves as representatives of the Chinese embassy, and some concealed their affiliations.

As per a survey by the Tibetan Community in the Netherlands, at least 10 Tibetans have received such calls from such Chinese individuals. One such call has been documented in detail, including an audio recording and a Dutch phone number. This information will be shared with the police.

Quite a few of the Tibetans have been affected by the calls.

Wangpo Tethong, the Executive Director of the International Campaign for Tibet Europe said, “We are aware that these violations of privacy, which are just below or slightly above the border of illegality, are difficult for the Dutch authorities to handle and can’t be pursued in an adequate manner. Consequently, this also has the potential of trivialization of these offenses and stigmatization of the victims if a clear and loud stand is not taken.”

The letter says transnational repression has several negative consequences and asks the Dutch government to raise the matter of coordinating an EU position to counter its effects.

The letter proposes that the Prime Minister invite a group of Tibetans, Uyghurs and other groups who have been oppressed by Chinese authorities because of their belief in human rights and democracy and have thus publicly expressed concern about their situation.

Read the news in Dutch here.