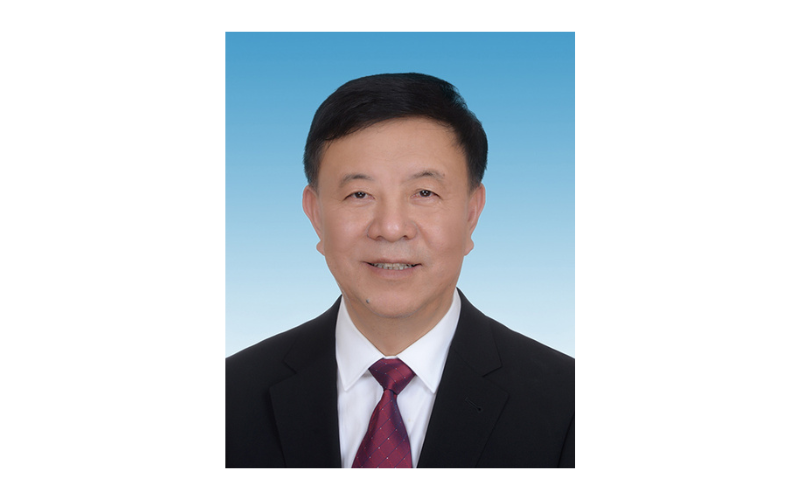 Lhasa: An unidentified Tibetan monk has reportedly self-immolated in front of a portrait of the exiled leader His Holiness the Dalai Lama to protest the widespread crackdown of Tibetan Buddhist institutions in the  Amdo region of Tibet.

According to sources in exile quoted by the Dharamshala based Tibetan Centre for Human Rights and Democracy, the family of the deceased monk was taken to the city of Tsoe where they were detained in an undisclosed place, under the pretext of preventive measures against Covid- 19.

At the time of his death, the monk was in retreat at his residence in Khagya Township, which comes under the jurisdiction of the prefectural capital of Tsoe (Ch: Hezuo) City. Exile Tibetan sources reported that the monk had self-immolated in front of a portrait of the Tibetan spiritual leader His Holiness the Dalai Lama to protest the widespread crackdown on Tibetan Buddhist institutions in the prefecture, reported TCHRD.

Local sources believe that the reason for detention was to stop the information about the monk’s death from being shared outside of Tibet. Local authorities have ramped up restrictions across the prefecture making it difficult to immediately ascertain the identity of the monk, added the report.