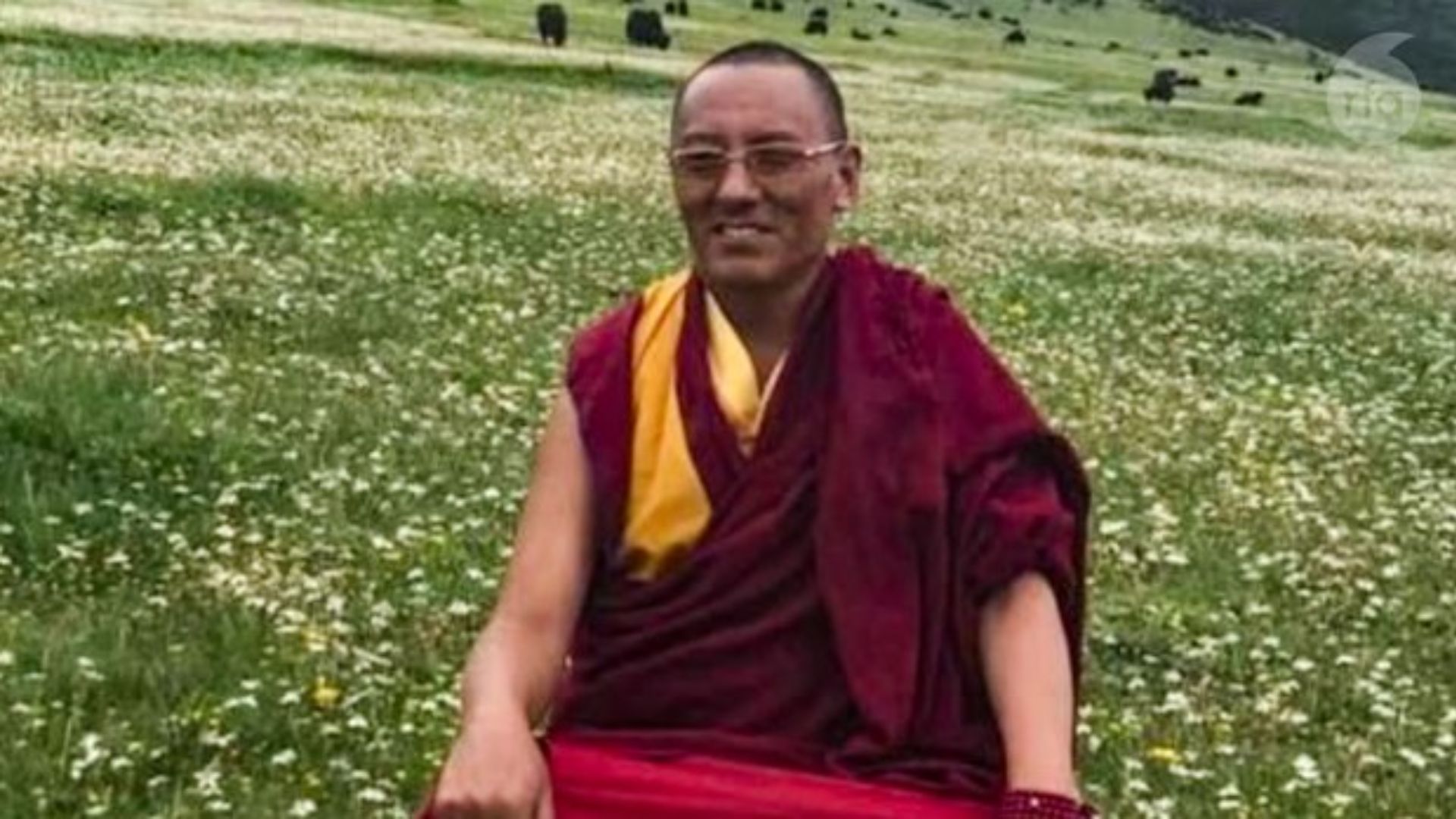 A Tibetan monk imprisoned for six years for opposing Chinese rule in Tibet has passed away after suffering failing health following his release from prison in 2018, reported Radio Free Asia.

Geshe Tenzin Palsang, a resident of Draggo (in Chinese, Luhuo) county in Sichuan’s Kardze (Ganzi) Tibetan Autonomous Prefecture, died in September after his condition suddenly worsened, according to a source inside Tibet.

Palsang was released in April 2018, but Chinese authorities constantly harassed and surveilled him, the source added.

“This was due to the torture he suffered in prison and lack of medical care after his release,” said on condition of anonymity of security reasons to Radio Free Asia.

Palsang, a monk at Draggo monastery, was detained on April 2, 2012, on charges of organizing a demonstration challenging Beijing’s rule, the source said. “After that, he briefly disappeared until he was sentenced to six years in prison for his alleged involvement in the protest.”

Formerly an independent nation, Tibet was invaded and incorporated into China by force more than 70 years ago. Chinese authorities maintain a tight grip on the region, restricting Tibetans’ political activities and peaceful expression of cultural and religious identity.

Also speaking to RFA, a Tibetan living in exile said that Palsang had openly called on Chinese authorities in 2012 to end their “repressive policies in Tibet and their genocide and persecution of the Tibetan people.

“He also demanded that Tibetans in Draggo be given the right to freedom of speech and freedom of religion,” the source said, also speaking anonymously to protect his contacts in Tibet.

“Later, when he was released from prison, his health condition was so severe that he was not even able to stand up on his own without someone’s support,” he added.

“And later when they are released, they are denied proper medical treatment,” Gyal said. “So, the Chinese government has tried in this way to eradicate many of these influential Tibetans who openly criticize China’s repressive policies.”

Geshe Tenzin Palsang, also known as Tengha, was born in 1965 and was proficient in both the Tibetan and Chinese languages, sources told RFA.

In 1986 Palsang left Tibet and studied at Drepung monastery in South India where he obtained a Geshe degree, demonstrating mastery of advanced philosophical studies. He returned to Tibet in 2009 to take a senior role at Draggo monastery.