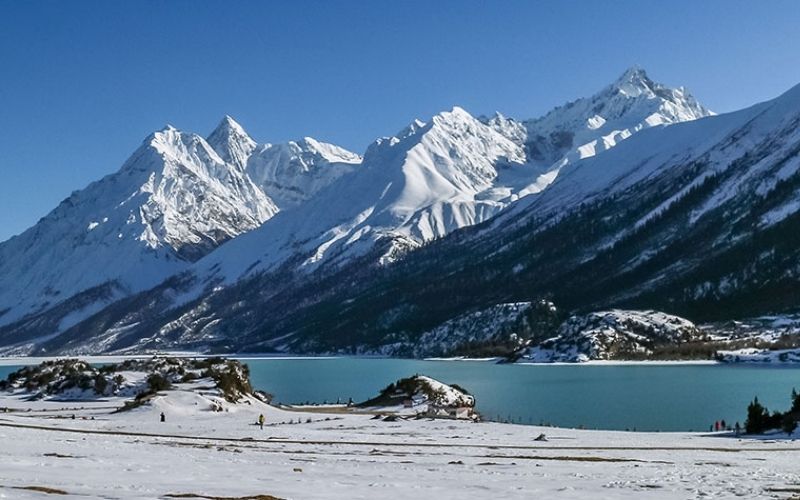 Dharamshala: Citing the Tibetan Plateau as the ‘Third Pole’ of the world and being the source of rivers like Indus, Brahmaputra, Satluj, Ganges, Yangtze, Yellow River, Mekong, Salween, etc., thus serving countries like India, China, Bangladesh, Napal, Pakistan, Thailand, Laos, Cambodia, Vietnam and Burma, the Tibetan Parliament-in-Exile (TPIE) passed a resolution unanimously on the critical situation of environment in China Occupied Tibet on March 31, 2022 at the 3rd Session of the 17th TPIE.

Due to the policies of mining, deforestation and damming of rivers has resulted in disastrous consequences for the region, the resolution said. It also took note of His Holiness the Dalai Lama’s comments at the COP26 Conference this year on the issue of the world's environment and ecology and the need to preserve it.

It further noted the continued propaganda of the CCP to portray the environmental destruction as development, whereas its policies have led to large-scale displacement of traditional Tibetan nomads.

One of the key resolutions out of the total 5 listed is the need for the United Nations Environment Programme to conduct a scientific study on Tibet’s environment and publish it at the UN's global climate conference.