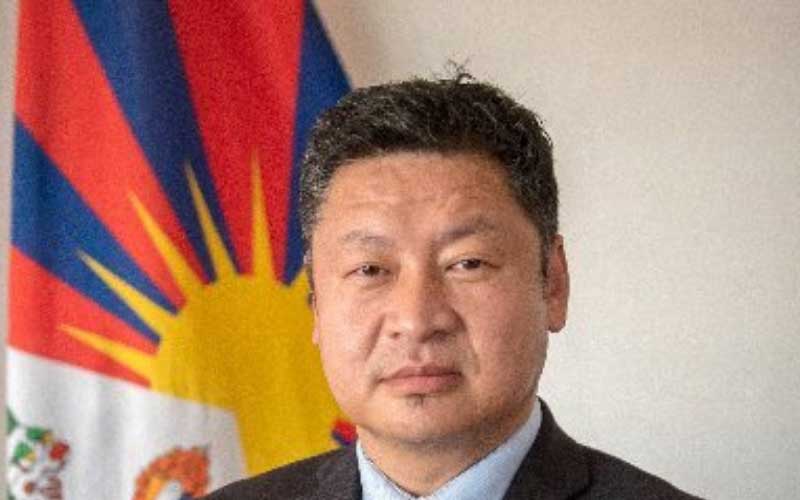 Dharamshala: The official Twitter handle of Tenzin Lekshay, the spokesperson and additional secretary, Department of Information and International Relations for the Central Tibetan Administration [CTA] had  mysteriously disappeared on January 17, 2022 and it still remains suspended.

“Despite repeated appealing to @TwitterSupport for months, @Twitter is silent & could not resolve to unsuspend my twitter account @tlekshay which was running for more than 10 years. Need an immediate action & justification from twitter”, tweeted the spokesperson yesterday.

In a statement to Republic TV, Tibetan spokesperson Lekshay had revealed earlier that he was contacted by an anonymous media figure linked to the Chinese state-affiliated media on another communication platform with a request to access a mysterious link that traced back to the People’s Republic of China. As he attempted to access the link, his Twitter handle was compromised.

Similar hacking and censorship instances have been reported among Tibetan social media profiles, which actively speak up against China’s policies in Tibet, which it had unlawfully invaded in 1959. The account of a prominent Tibetan activist based in Dharmshala, Himachal Pradesh, Yeshi Dawa,  widely engaged in activities related to awareness about various social and environmental issues in the Tibetan region was also compromised earlier.

Concerns have been raised regarding censorship on Twitter related to tweets and social media posts, which China perceives as anti-China. China had recently stepped up its censorship on communication in and outside Tibet as it restricted online communications between Tibetans and their family members and friends staying abroad.