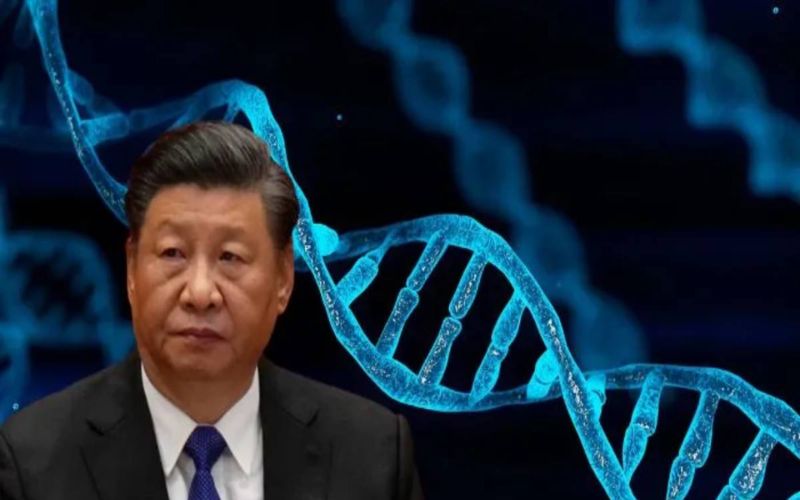 Dharamshala: There has been a huge protest in Himachal Pradesh against the Chinese authorities for arbitrarily collecting DNA samples of children in Tibet.

A demonstration has been organized against China’s oppressive policies and unlawful occupation of Tibet by several NGOs, political parties and student organisations in Dharamsala. The Tibetan population in the hill state drew the attention of the locals to various instances of Chinese oppression against them.

Report says that The Indo-Tibetan Coordination Association has decided to register its complaint with the International Human Rights Commission in this regard through a letter. The union’s northern regional president BR Kaundal and state vice-president Tenzin described the developments as “tragic and unfortunate”.

According to a report of the Human Rights Watch, the Lhasa municipality in April 2022, blood samples for DNA were routinely collected in the neighborhood from the inhabitants and children of kindergarten. People cannot refuse to give their DNA samples.

A Tibetan municipality report from the province of Qinghai in December 2020 said all the boys in the area between the ages of 5 and 17 had their DNA gathered. All seven of the TAR’s prefectures or municipalities that make up the western portion of the Tibetan plateau appear to be participating in these widespread DNA collection campaigns.

In 2020, the Australian Strategic Institute also published a paper about the illegal activities of China. The report stated that China has been providing free physical examinations to get blood samples since 2013. CCP will be able to obtain these people’s info at random in this situation. China refers to it as a population management strategy to hide its real intent from the world.