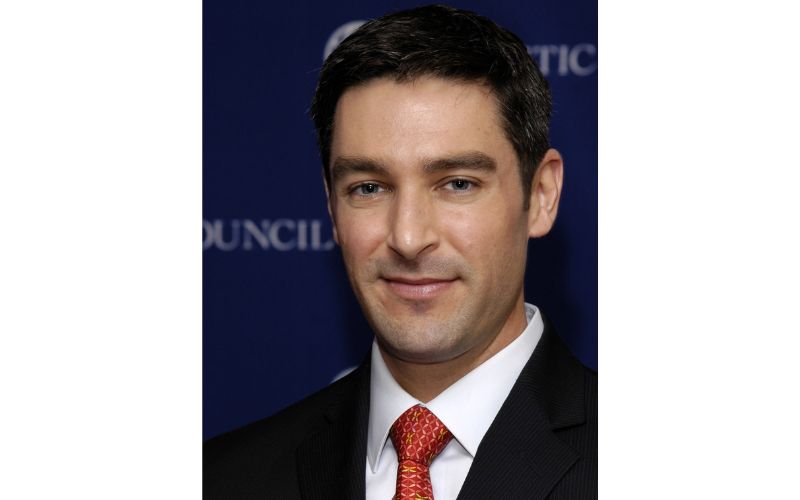 Washington DC : "Tibetans inside Tibet are challenging the rule of the CCP & are taking bold actions to defend their language, religion, & culture," remarked Damon M. Wilson, President & CEO of  National Endowment for Democracy (NED), America’s foundation for freedom and democracy around the world, at the 8th World Parliamentarians' Convention on Tibet.

The National Endowment for Democracy (NED) is a private, nonprofit foundation dedicated to the growth and strengthening of democratic institutions around the world. Each year, NED makes more than 2,000 grants to support the projects of non-governmental groups abroad who are working for democratic goals in more than 100 countries.

The eighth World Parliamentarians’ Convention on Tibet (WPCT) is being held in Washington, D.C. from June 22 to 23, 2022. More than 100 participants from 26 countries, including from the Tibetan Parliament-in-Exile, will attend it in-person and virtually. This convention, organized by the Tibetan Parliament-in-Exile, is in continuation of the previous seven sessions of WPCT aimed to strengthen and coordinate support by parliamentarians from different countries to resolve the Tibet issue. The first WPCT was held in New Delhi (1994) honoring the foundational role India has played in the survival of the Tibetan identity after the Chinese invasion and occupation of Tibet. Subsequent conventions have been held in Vilnius, Lithuania (1995); Washington D.C.USA (1997); Edinburgh, Scotland (U.K.) (2005); Rome, Italy (2009); Ottawa, Canada (2012); and Riga, Latvia (2019).