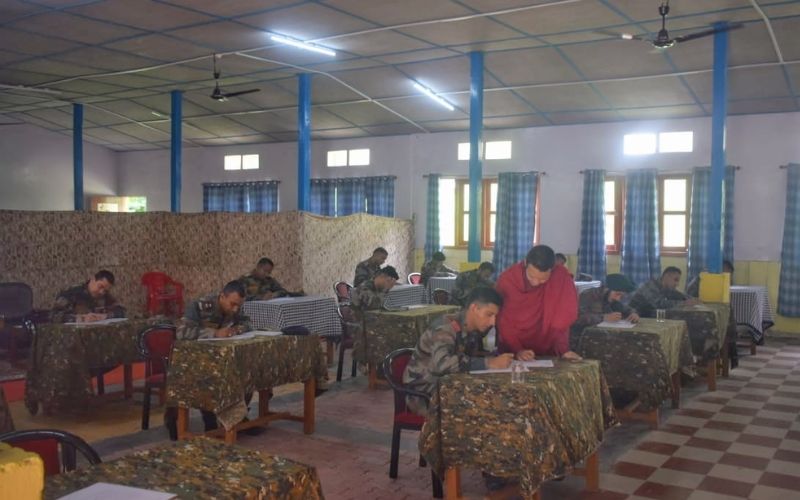 New Delhi : In a first, Indian Army officers undertook a course in Tibetology "to gain comprehensive knowledge and strengthen their connect" with the Tibetan community in the border areas, the Indian Defence Ministry has announced.

The 42 day-long course was attended by Indian Army officers, JCO etc at the Central Institute of Himalayan and Cultural Studies, Dahung, Arunachal Pradesh. More such courses on Tibetology are being planned in the future.

A statement by Lt Col A S Walia, Press Officer for Defence, Tezpur said, "officers undertook research on subjects such as Tibetan Buddhism, People of Tibet, Sinicization of Tibet and Political system in Tibet before and after 1950". Tibet after 1950 saw dramatic political changes including an invasion by China that led to the Dalai Lama, the top Tibetan spiritual Guru, leaving the region in 1959. Since then, Tibet has seen widespread influx of Han Chinese and sinicization or increased Chinese influence.