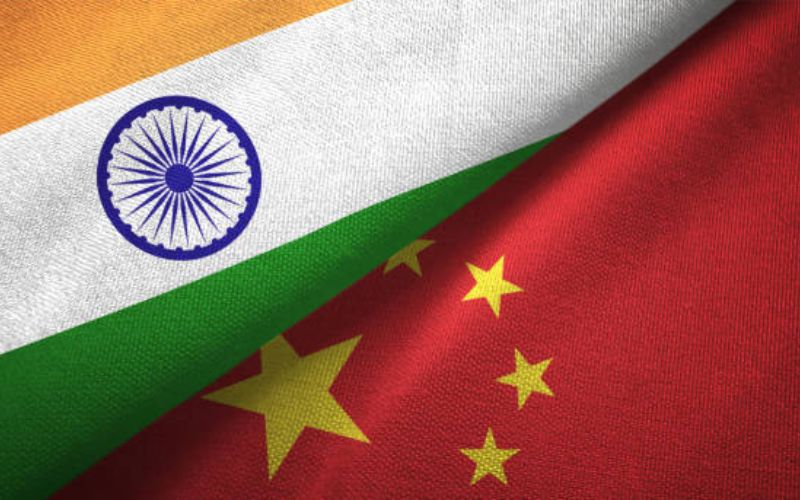 To strengthen regional control, China plans to forcibly relocate Tibetans along its borders

In an effort to put a stop to their traditional way of life and bolster its authority over border regions, especially those with India, the Chinese government has stated that it intends to uproot more than 100,000 Tibetans from their homes by 2030. The Tibet Press claims that this is part of China's strategy to aggressively develop new villages in areas along its disputed borders with India, Bhutan, and Nepal in order to strengthen its control over these territories. India, Bhutan, and Nepal each claim these areas as part of their national boundaries.

The Chinese government is reportedly planning to construct at least 624 communities along the border in contested Himalayan regions. According to reports, this latest action is a part of a bigger plan by the Chinese government that was disclosed in 2018 by the Communist Party Committee of the Tibet Autonomous Region (TAR). The initiative was designed to relocate the Tibetans who resided in Tibet's extremely high altitude districts under its fictitious "very high-altitude ecological relocation plan." Despite China's assertions that relocation was carried out to safeguard the ecology, there is no scientific evidence that it would have a favourable impact on the environment.

Notably, Tibetans from these regions have long lived "cordially with nature" in the mountains of the Tibetan Plateau. They have been nomads for many years. The forced relocation and settlement are expected to result in the displacement of about 2 million Tibetan nomads, who will lose their means of survival and be pushed into poverty and marginalisation. By 2025, it is anticipated that up to 130,000 citizens of the autonomous prefectures of Shigatse (Rikaze), Nagchu, and Ngari (Ali) in the TAR will have moved.