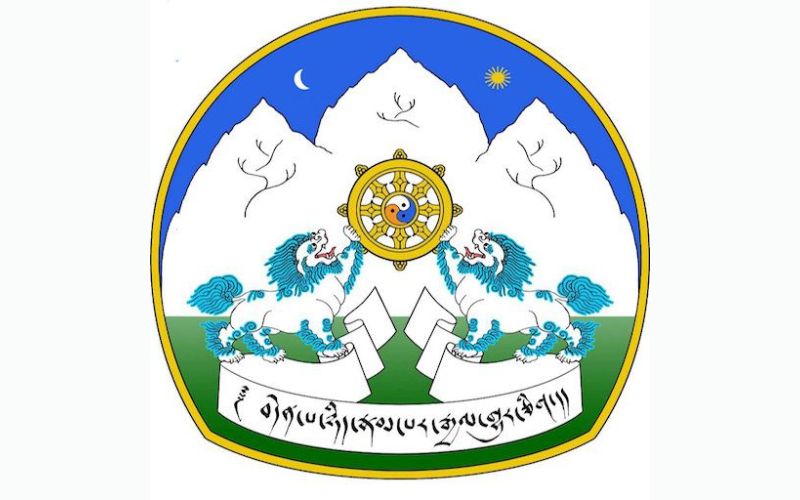 Dharamshala: The resolution was passed with unanimous approval by the 17th Tibetan Parliament-in-Exile at its 4th session on 7 September 2022. Resolution expressed solidarity to Tibetans for their unprecedented suffering under China’s repressive Zero Covid Policy while urging China to put an immediate end to such policies for political gains and coordinate the normal life of Tibetans.

The Tibetan Parliament in Exile resolution noted that the Chinese government should take responsibility for the physical welfare of the Eleventh Panchen Lama Jetsun Tenzin Gedhun Yeshi Trinley Pelsangpo (Gedhun Choekyi Nyima) as well as all the other Tibetan political prisoners and to release them immediately and provide them with their basic human rights.