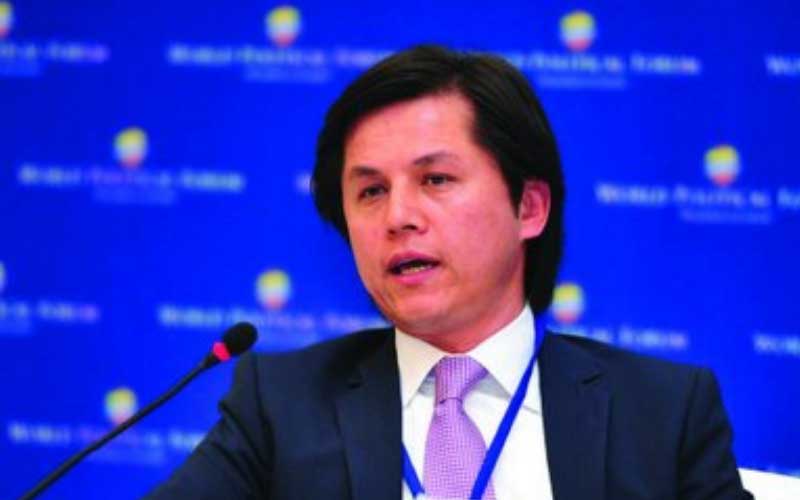 “Vice Chair Turkel’s demonstrated commitment to advancing freedom of religion or belief has been an asset to the Commission, and we are thrilled by his reappointment,” said outgoing Chair Nadine Maenza.

“@SpeakerPelosi reappointed me today for another two-year term.  I am profoundly grateful for the trust she placed in me in allowing me to continue to promote religious freedom and human rights in China and around the world”, tweeted Turkel.  Turkel is cofounder and board chair of the Uyghur Human Rights Project.

Born in 1970 in a reeducation camp, he was lucky enough to survive and eventually make his way to the US, where he became the first Uyghur to receive an American law degree. Since then, he has worked as a prominent lawyer, activist, and spokesperson for his people and advocated strong policy responses from the liberal democracies to address atrocity crimes against his people. His memoir, No Escape: The True Story of China's Genocide of the Uyghurs,  recently became the first major book to tell the story of the Chinese government's terrible oppression of the Uyghur people from the inside, detailing the labour camps, ethnic and religious oppression, forced sterilisation of women and the surveillance tech that have made Xinjiang - in the words of one Uyghur who managed to flee - 'a police surveillance state unlike any the world has ever known'.

Frank R. Wolf and David G. Curry were both appointed by House Minority Leader Kevin McCarthy (R-CA) to serve two-year terms. Frank R. Wolf was formerly a distinguished senior fellow of the 21st Century Wilberforce Initiative. He previously served in the U.S. House of Representatives for 34 years, representing the 10th district of the state of Virginia and was a former co-chair of the Tom Lantos Human Rights Commission. Frank Wolf's advocacy in Congress was integral to the passage of the International Religious Freedom Act of 1998. David G. Curry is currently the President and CEO of Open Doors USA. In this role as CEO, he has traveled extensively in the field to help those who have been marginalized because of their beliefs as well as helping those communities that have been targets of persecution. He formerly served as CEO and president of various Christians organizations that serve homeless and neglected children internationally.