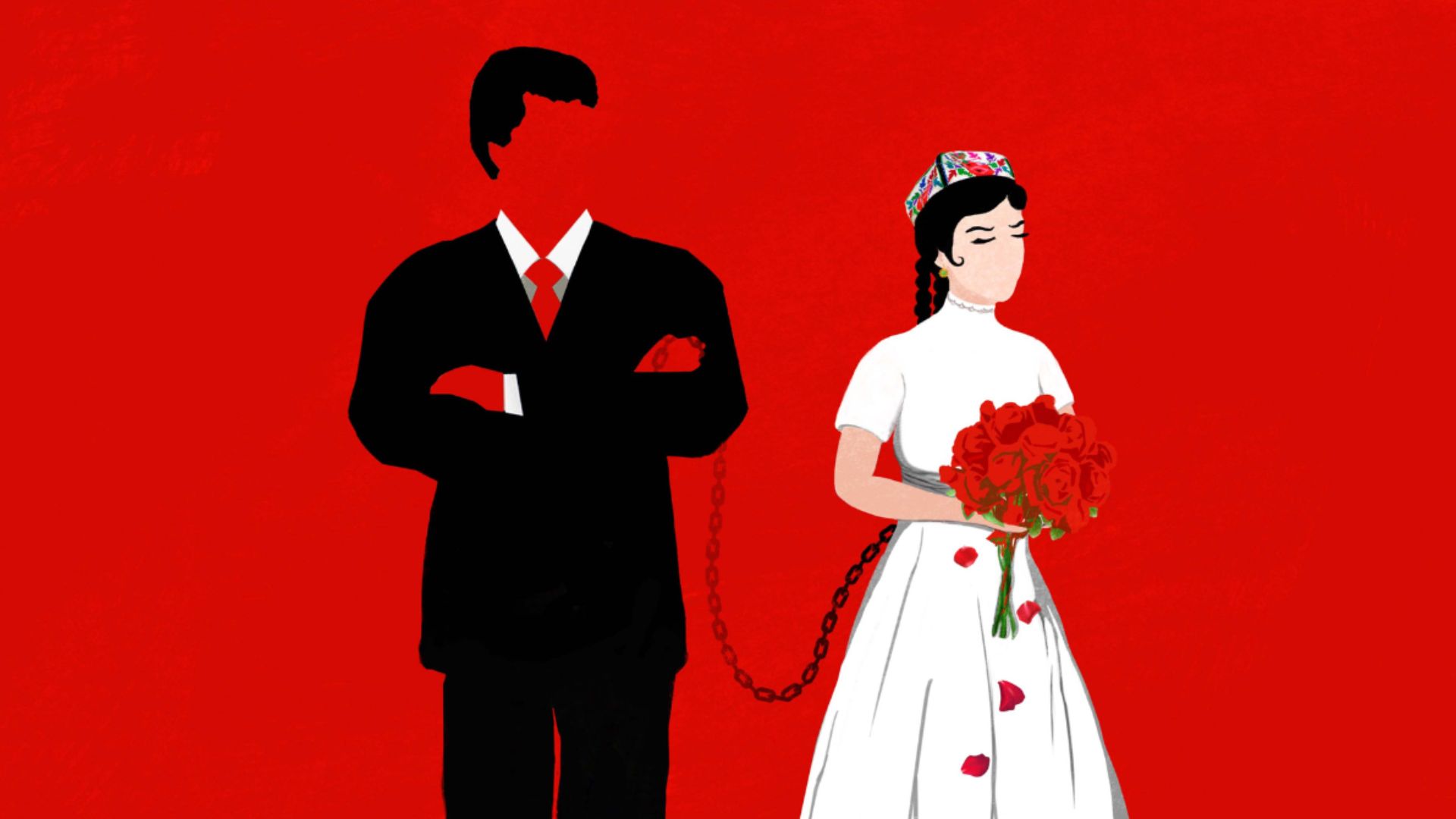 Based on evidence from Chinese state media and policy documents, government-approved profiles and testimonials, and accounts from diaspora women, the Uyghur Human Rights Project (UHRP) has discovered that government-incentivized and forced interethnic marriages have been occurring in the Uyghur Region since 2014.

Uyghur Human Rights Project presents compelling evidence to demonstrate that the Chinese Party-State is actively involved in a campaign of forced mixed marriages to integrate Uyghurs into Han Chinese society.

Omer Kanat, the Executive Director of the UHRP, stated, "This report brings to light another form of gender-based violence that demands action from concerned states, relevant UN agencies, and women's groups."

“In its ongoing genocide of the Uyghur people, the Chinese government targets women. The Uyghur Tribunal's determination of genocide relied heavily on evidence of the forced sterilization of Uyghur women, as Uyghur women report frequent instances of sexual violence in China's concentration camps and prisons”.

Human rights violations in East Turkistan have been condemned by a number of governments and the United Nations as either genocide or crimes against humanity.

UHRP urged campaigns for women's rights to demand accountability for forced and incentivized marriages that Uyghur and other Turkic women endure.

UHRP recommend the UN Committee on the Elimination of Discrimination against Women (CEDAW) to thoroughly examine evidence of gender-based crimes in its 2023 country review of China, and calls on the Chinese government to implement measures to effectively end and prevent such state-sponsored forced marriages and sexual violence.

Uyghur-Han marriage policies, public messaging, incentive programs, and coercive practices are all documented in the report. Proof incorporates state-supported internet-based records of interethnic relationships and weddings; personal online testimonials from interethnic marriages that have been approved by the state; policies and statements from the government; and firsthand accounts from Uyghur women in the diaspora of forced and incentivized marriages.