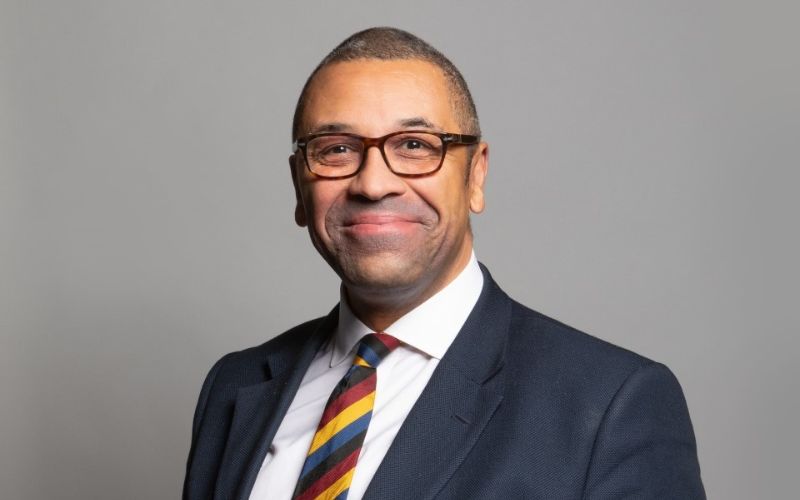 UK Foreign Secretary James Cleverly mentions Tibet in his preface to Foreign, Commonwealth & Development Office’s 2021 report. The report noted that over forty nations supported UK statements on Xinjiang and Tibet in June and October at the United Nations.

In the face of alarming violations of human rights in China, particularly in Xinjiang and Tibet, as well as in other parts of the world like Myanmar and Sudan, we will not give up. In his preface to the Foreign, Commonwealth, and Development Office's 2021 report, Foreign Secretary James Clever makes mention of Tibet.

The FCDO report identifies China as a concern country and states: Students in Tibet are subjected to a highly politicized education as well as restrictions on Tibetan language and cultural practices, according to new research.

“Increased reports on the mistreatment and deaths of Tibetans in custody added further to our concerns. Access to Tibet for foreign nationals including diplomats and journalists remained highly restricted”, stated the report.