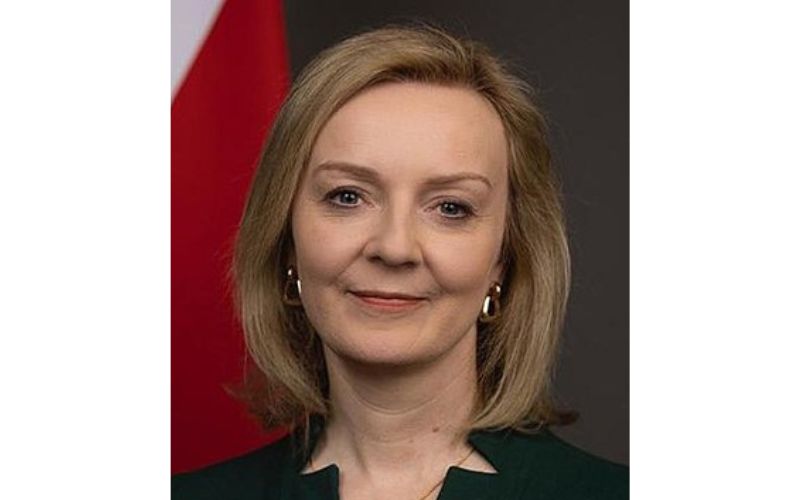 The Joint Statement presented at the 50th meeting of UNHRC called out "China to urgently address these concerns and implement the CERD’s eight recommendations relating to Xinjiang from August 2018, as well as the concerns raised by numerous Special Procedures since that time, including to end the arbitrary detention of Muslim Uyghurs and persons belonging to  other minorities."

“We urge China to ensure full respect for the rule of law, to comply with obligations under national and international law with regard to the protection of human rights and to ratify the ICCPR. In addition, we urge the Chinese government to provide meaningful and unfettered access for independent observers to Xinjiang, including Special Procedures. In view of the severity of the situation in Xinjiang, we call on all countries to respect the principle of non-refoulement”, noted the satement.