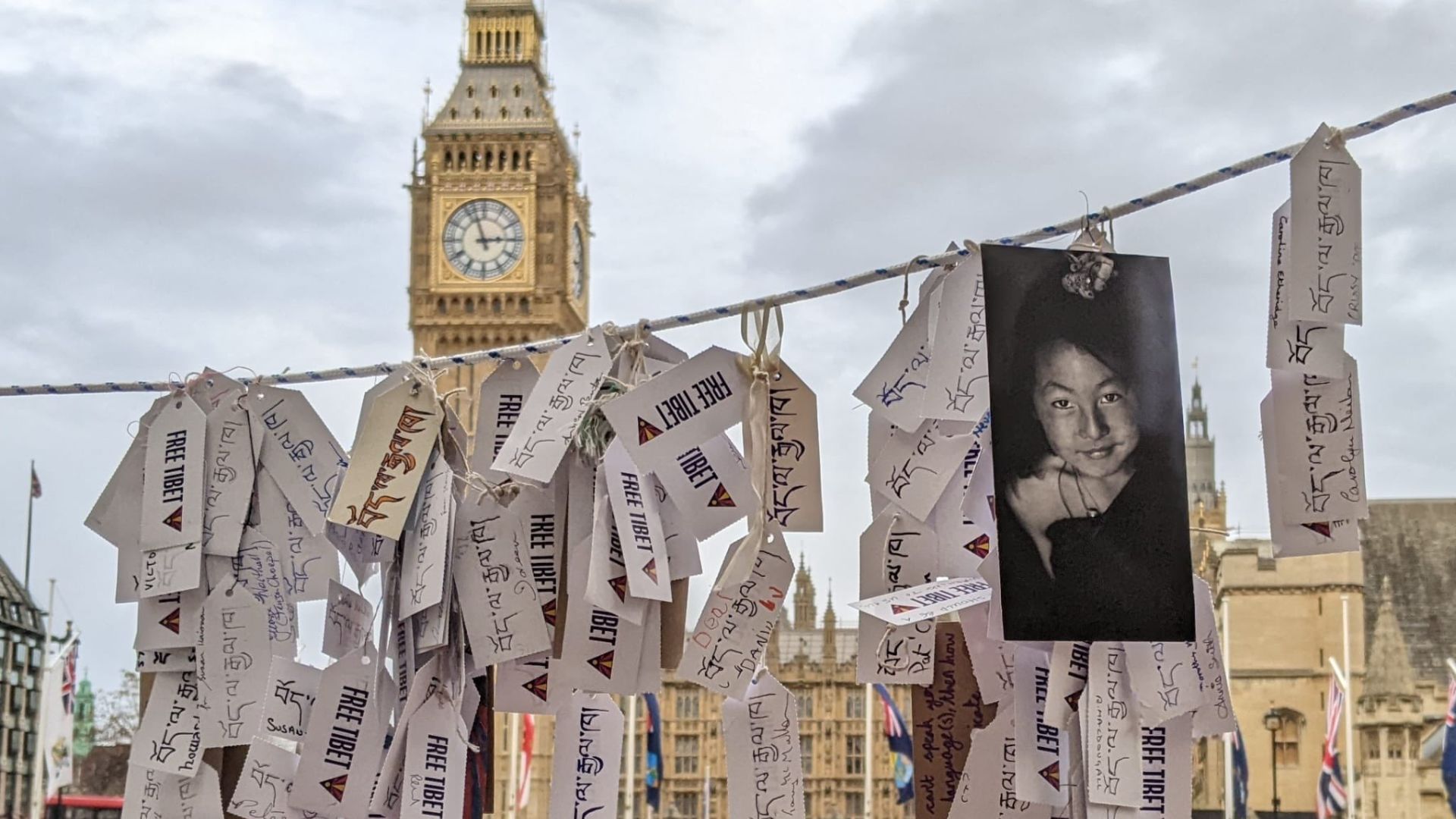 Over 900,000 children in Tibet have been taken away from their families and communities and placed in a vast network of colonial boarding schools and preschools. They only learn what the Chinese Communist Party wants them to know there. However, the only drawback of these figures is that they are probably underestimated. This is based on extensive research conducted by the Tibetan Action Institute and Dr. Gyal Lo, a Tibetan educator who is the world's foremost authority on these schools.

A generation of Tibetan children and parents is suffering devastating psychological harm, as well as total alienation from their culture and traditions. One former boarding school student put it this way: “We were ashamed of our cultural heritage because our teachers made us hate our heritage, our parents, and even our elders”.

The CCP makes no other choices, so children are forced into this centralized boarding school system: Teachers, like Rinchen Kyi, have been harassed or detained, and monasteries, which are traditionally centers of learning, have been prohibited from offering Tibetan language classes to the lay community. Tibetan-language schools are being closed or demolished throughout Tibet. In order for parents to send their children to these schools, they face threats and intimidation.