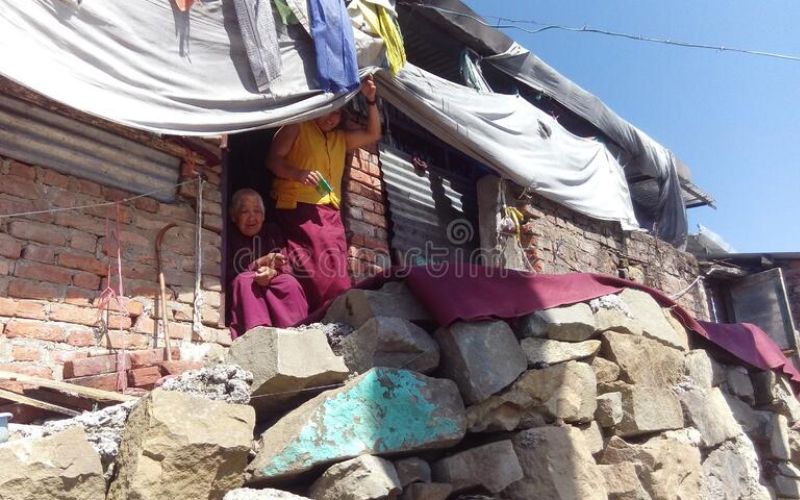 United States budget 2023 passed by Congress said that USAID should consider supporting a project to provide housing for Tibetan refugee families in India.

“The Secretary of State shall continue to pursue the establishment of a consulate in Lhasa to provide services to American citizens traveling in Tibet and to monitor political, economic, and cultural developments in the Tibet Autonomous Region”, noted the bill.

Until such consulate is established, the Department of State should not permit the establishment of any additional PRC consulates in the United States, mentioned the bill passed.

The bill also stated that “Funds made available by the Act shall not be used to produce or disseminate documents, reports, maps, or other materials that recognize, identify, or otherwise refer to Tibet, including the Tibet Autonomous Region and other Tibetan autonomous counties and prefectures, as part of the PRC, until the Secretary of State reports to the appropriate congressional committees that the Government of the PRC has reached a final negotiated agreement on Tibet with the Dalai Lama or his representatives or with democratically-elected leaders of the Tibetan people.”