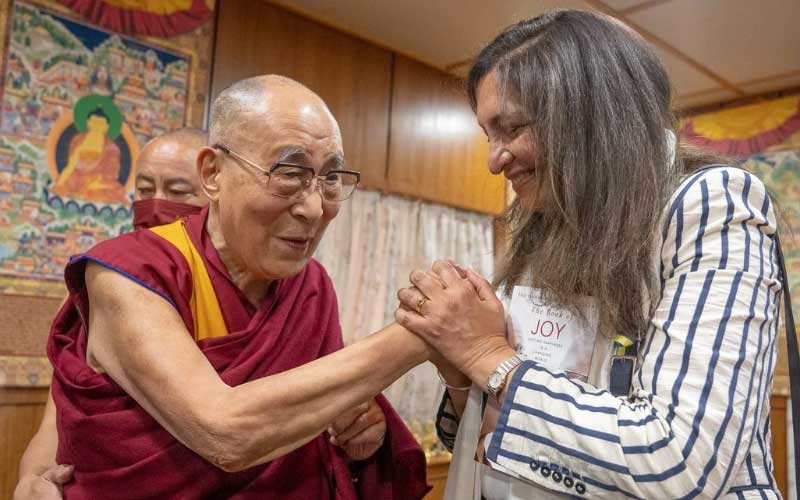 His Holiness explained his four main commitments in life namely the Promotion of universal values, Promotion of religious harmony, Preservation of Tibet’s culture and environment, and Revival of ancient Indian wisdom.

His Holiness the Dalai Lama further said that despite the PRC’s best efforts, it has failed to win the Tibetan people and transform their minds. Instead, His Holiness said, the thinking of the Chinese people itself is rapidly changing.

The US Special Coordinator for Tibetan Issues is on a two-day visit to Dharamshala from 18-19 May. Yesterday, she visited the Central Tibetan Administration and had discussions with the 16th Kashag led by Sikyong Penpa Tsering. She also visited the Tibetan Parliament-in-Exile, the Tibetan Institute of Performing Arts (TIPA), the Tibet Museum, and also met with members of the Tibetan civil society.